Getting to and around Pembrokeshire

Pembrokeshire may seem to be tucked away in the western corner of Wales but it is easy to travel to, and when you get there you’ll find plenty of transport options waiting to help you explore the region.

You could say all roads lead to Pembrokeshire. The county is beyond the reach of the M4 – the motorway stops just after Swansea. But fear not – from there, the A48 takes you easily on through Carmarthenshire and links to the A40 – your main road into Pembrokeshire. In fact, the A40 dissects the county.

It leads straight into Haverfordwest, bypassing Narberth, and then goes north to Fishguard. Take the A4076 to drop down to Milford and Milford Haven. If you’re heading to the southern part of the county – including Tenby, Pembroke, Pembroke Dock and Milford – leave the A40 and take the A477. 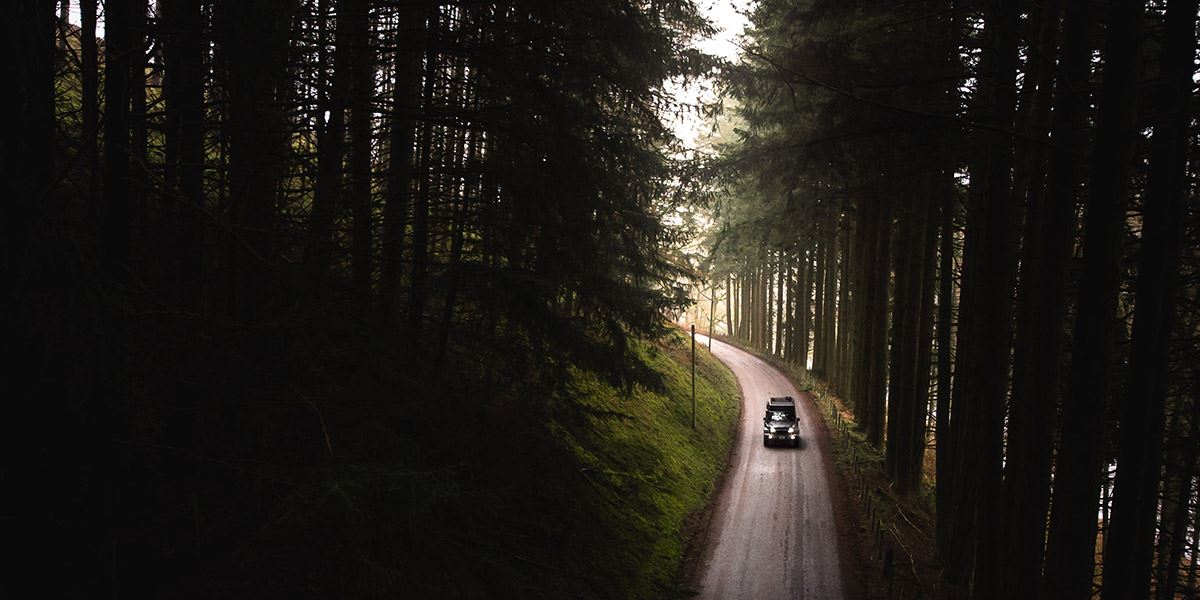 Enjoy the scenery when you travel to Pembrokeshire via car

Travelling west by train will often mean a change of train at Swansea or Carmarthen. However, once that’s done the journey should be straightforward because there are stations spread across the county. After the Carmarthenshire town of Whitland, the trains either go to Fishguard Harbour or Milford Haven via Haverfordwest, or they turn south – making stops at stations such as Narberth and Tenby on the way to Pembroke Dock.

The National Express has stops in Kilgetty, Tenby, Haverfordwest, Pembroke Dock, Neyland, Steynton, and Johnston. The county is also accessible on the Megabus. The discount coach service connects Pembroke Dock to Carmarthen, Swansea, Cardiff, Bristol, and London. By ferry Irish Ferries operates a route between Pembroke Dock and Rosslare Europort.

The nearest airport to Pembrokeshire is Cardiff. The county is more than two hours away by car in good traffic conditions. But the good news is that Cardiff Airport welcomed Qatar Airways earlier this year, which opens Wales up to the world. Bristol Airport is another hour or so east from Cardiff but has many international airlines, including easyJet, and is connected to cities across the continent. 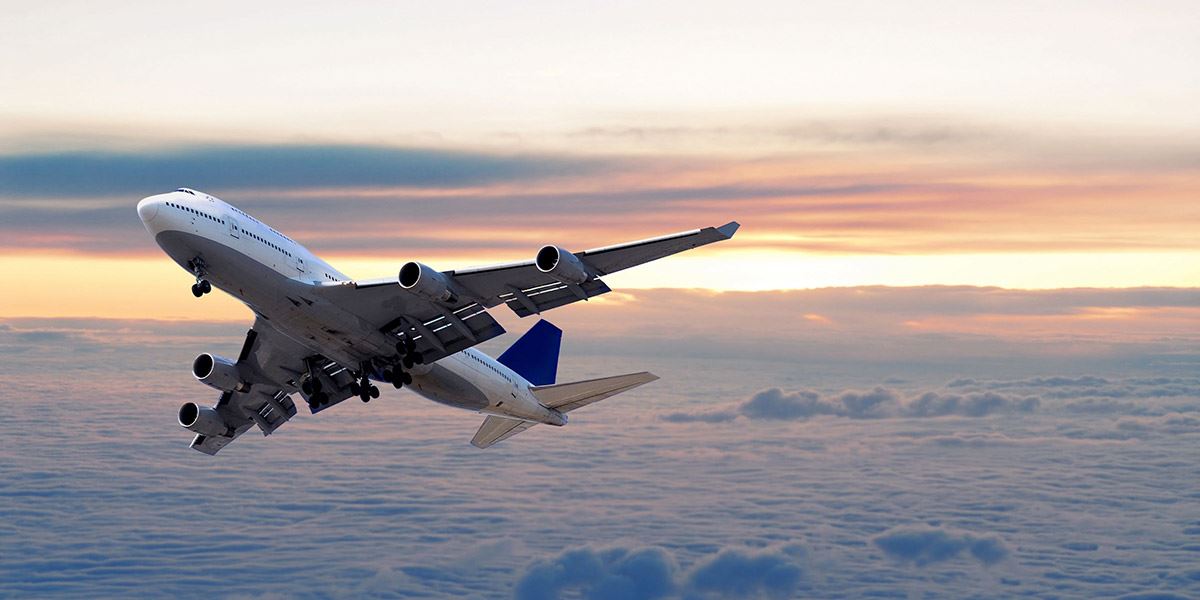 Travel to Pembrokeshire from the nearest airports: Cardiff and Bristol

At the moment, the easiest and most convenient way to explore Pembrokeshire remains in your own four-wheeled vehicle. While the county is relatively well connected, beauty can often be found tucked away in the small villages or coastal hideaways that are ever so slightly further off grid. Fortunately, there are plenty of car hire options across the county and routes to all the major attractions, as well as towns and villages, are easily found using Google Maps or a satnav system.

To make the most of the county’s dining scene you’ll probably need to get the number of a local taxi service, particularly to try out those eateries off the beaten track or some distance from where you are staying. There are plenty to choose from, so there is never a need for anyone to get behind the wheel after a drink.

It is worth travelling by bus in Pembrokeshire, if only so you can tell people you have been on the Puffin Shuttle and Poppit Rocket. They are the names of coastal buses that run between Haverfordwest, Milford Haven and St Davids, and between Cardigan and Newport, respectively. The whole of the Pembrokeshire Coast Path National Trail is accessible by public transport. 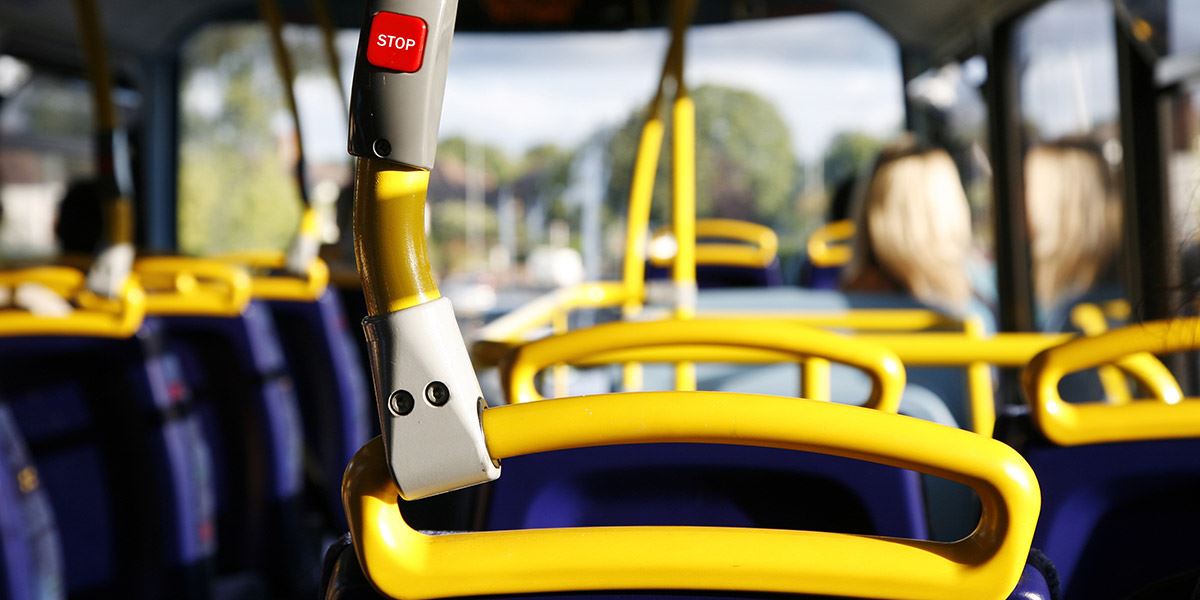 Travel around Pembrokeshire with ease via public transport

The buses run seven days a week from May to September and two days a week in winter. Your furry four-legged friends (dogs) are also welcome. Alternative methods West Wales is a popular cycling destination. The Celtic Trail route falls between Fishguard and Chepstow Castle.