Coventry Cathedral, the Angel of the North, Tate Modern and Sutton Hoo have all been named in a top 10 of Historic England's heritage sites.

Historic England announced the list as part of a campaigning project called Irreplaceable: A History of England in 100 Places. It is broken down into various categories, with the 10 places for art, architecture and sculpture. All 10 have been selected by the BBC’s arts editor, Will Gompertz, from hundreds of nominations submitted by the public.

There are two cathedrals on the list: St Paul’s in London and the Basil Spence-designed Coventry Cathedral, which was consecrated in 1962. 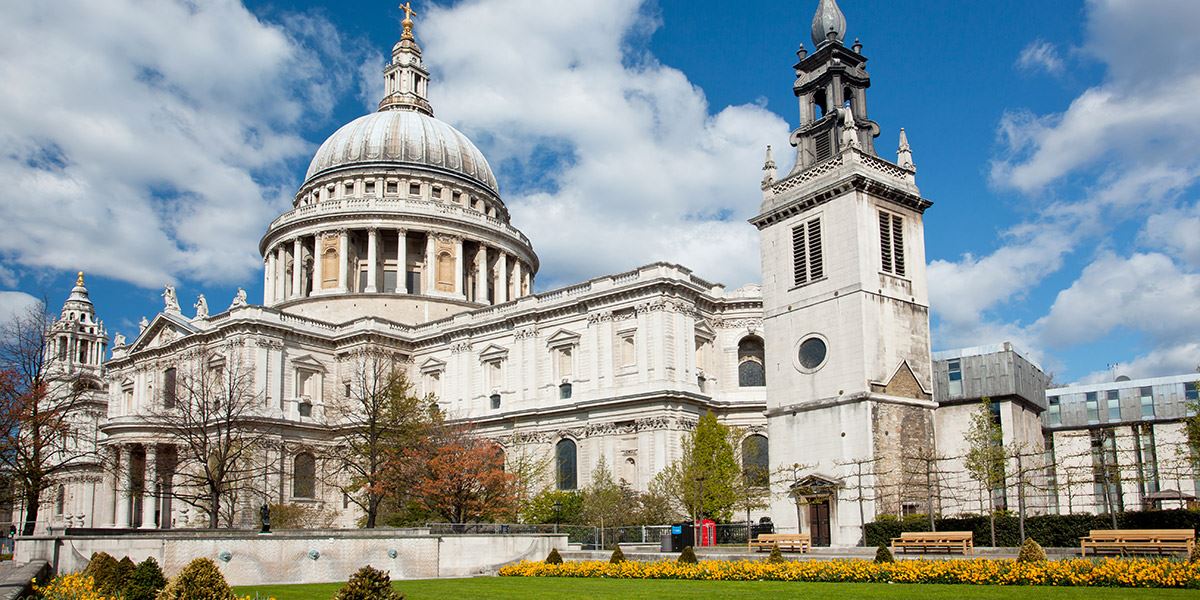 Gompertz called Coventry Cathedral “a magnificent, optimistic and bold response to the horrors of war”. He said: “To create a modern and ambitious building dedicated to spiritual enrichment from the literal ashes of destruction was – and is – a sublime answer to brutality. It is a building born out of love and hope, made from the rubble of hate and despair.”

The Angel of the North

Antony Gormley’s Angel of the North overlooking the A1 in Gateshead has become a popular national landmark since it was completed in 1998. 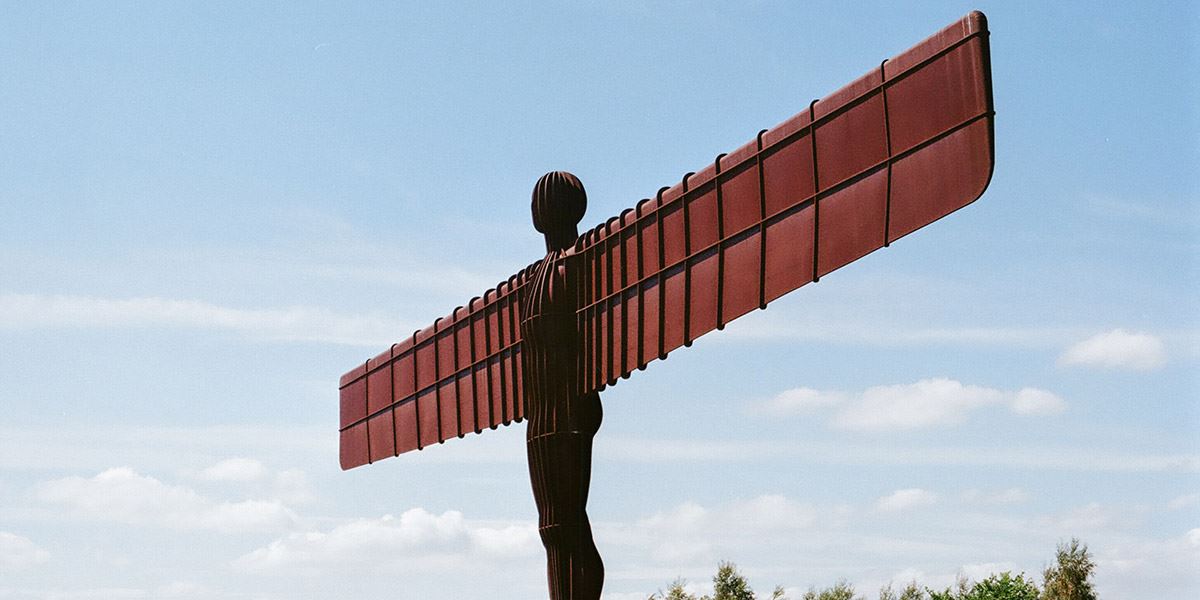 The Angel of the North, Gateshead

Gompertz called it a powerful piece of contemporary sculpture that “excites, heralds and provokes”. He said: “It is so far removed from the typical ‘hero on a horse’ statues that are dotted across the country, invisible to all. Gormley’s artwork is as fresh as it is imposing”.

Sutton Hoo is the oldest place on the list. The burial mounds were first excavated in 1939. They revealed a 27 metre-long wooden ship buried with extraordinary treasures that helped rewrite understanding of the Anglo-Saxons.

The excavated objects are on display at the British Museum and the Sutton Hoo site, looked after by the National Trust. “To look at them is to reach back and see our past made real and vital”, said Gompertz. 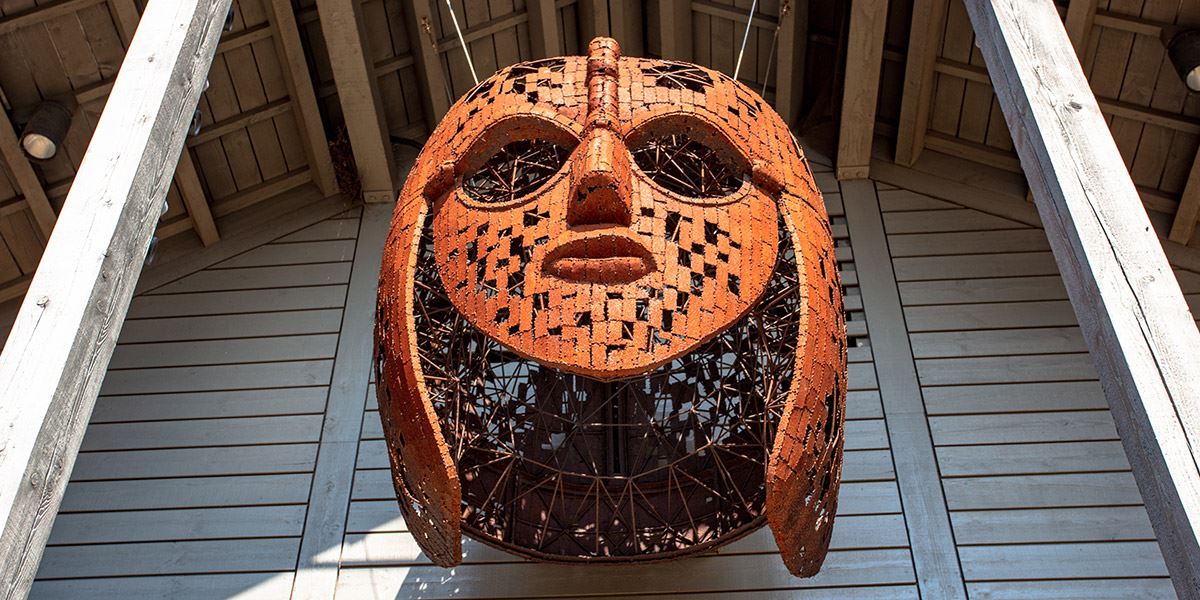 The newest place on the list is Tate Modern in London, which opened in 2000. The other galleries on the list are the Barbara Hepworth Museum and sculpture park in St Ives and Yorkshire Sculpture Park near Wakefield, praised by Gompertz as “without doubt, one of the finest examples of art in the landscape anywhere in the world”.

Duncan Wilson, chief executive of Historic England, said: “These 10 choices represent the huge range of our most precious places, all of them special and significant around the world”.

“They are symbols of great cultural and artistic achievement, from cathedrals and great houses to iconic sculptures, a theatre in a stunning natural setting and one of the greatest galleries of modern art in the world created in an abandoned power station.

“These places all have a strong identity, and bring people together in a spirit of wonder and enquiry. They fully deserve to be celebrated”.