Given its industrial heritage, you might be forgiven for thinking that the Black Country might be challenged in terms of aesthetic sensibilities. You’d be wrong. From museums and galleries to prestigious theatres, arts and culture are well served.

The crowning glory of the region’s galleries, the New Art Gallery Walsall is the architecturally-outstanding home to the prestigious Garman Ryan collection. Gifted to the borough by Lady Kathleen Epstein, widow of the sculptor Jacob Epstein, whose family came from Wednesbury, it contains more than 300 works by the likes of Constable, Degas, Matisse, Monet, Picasso and Van Gogh, as well as around 200 by Epstein himself. In addition, the Gallery’s Permanent Collection has more than 3,000 works, ranging from those with a particular resonance to Walsall to contemporary artists who have exhibited or had residencies at the Gallery.

Now based at The Archives Centre, Dudley Museum and Art Gallery has an impressive fine art collection featuring a view of Dudley Castle by J.M.W. Turner while the Centre also houses artefacts relating to Dudley borough from the 12th century to the present day. While around Dudley, discover the Millennium Sculpture Trail, a series of artwork along the Dudley Southern Bypass that symbolises a passage through time, starting with Ancient and Geological History at Wolverton Road, moving through Medieval History on Castle Gate Island and celebrating Industrial History at the Cinder Bank Island and the Future at Scotts Green Island. 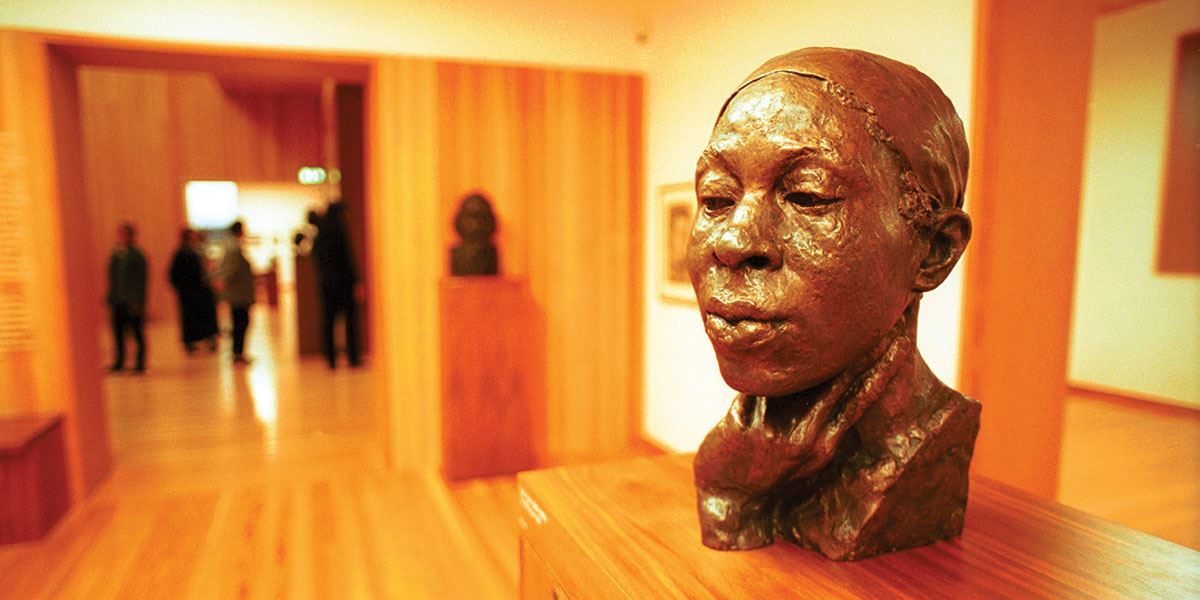 Wolverhampton Art Gallery has another impressive wide-ranging collection that embraces local history, paintings from the Cranbrook Colony, contemporary works by such names as Richard Billingham, and Gillian Wearing as well as the largest collection of contemporary Pop Art outside London, including Andy Warhol, Roy Lichtenstein, Richard Hamilton and Peter Blake.

Looking further afield, the Asian Decorative Arts collection contains a variety of 19th-century Japanese and Chinese decorative objects along items collected in India and the Middle East. A short walk away, The Asylum, established to nurture art within the community, showcases work, developing new ideas and engaging artists in exploration. The largest dedicated craft venue in the West Midlands, Bilston Craft Gallery features the permanent Craftsense exhibition which explores 300 years of craft history as well as examples of contemporary work and also holds regular exhibitions and events.

In addition, the Gallery’s Permanent Collection has more than 3,000 works, ranging from those with a particular resonance to Walsall to contemporary artists who have exhibited or had residencies at the Gallery

A little further afield, Wednesbury Museum and Art Gallery is home to the Ruskin Pottery collection featuring work from the local studio founded in 1898 by Edward R. Taylor and named after the artist, writer and social thinker John Ruskin. Famous for its innovative glazes, when the studio closed in 1936, the formulae and all the pottery documentation were deliberately destroyed so that they could never be recreated. Back in Wolverhampton, Bantock House Museum explores the town’s history and its people in period settings inspired by the Arts & Crafts movement alongside displays of pre-Raphaelite paintings.

The region is well-served by venues for both amateur and professional theatre. Dating back to 1894, the main theatre for local and touring productions is the Wolverhampton Grand in Lichfield Street, those that have graced its stage in the page having included Charlie Chaplin, (as a pageboy in a 1902 production of Sherlock Holmes), Sir Henry Irving, Winston Churchill (who, addressing a meeting, was heckled by stinkbomb-throwing suffragettes) and David Lloyd George who launched his ‘homes fit for heroes’ at the end of World War I. 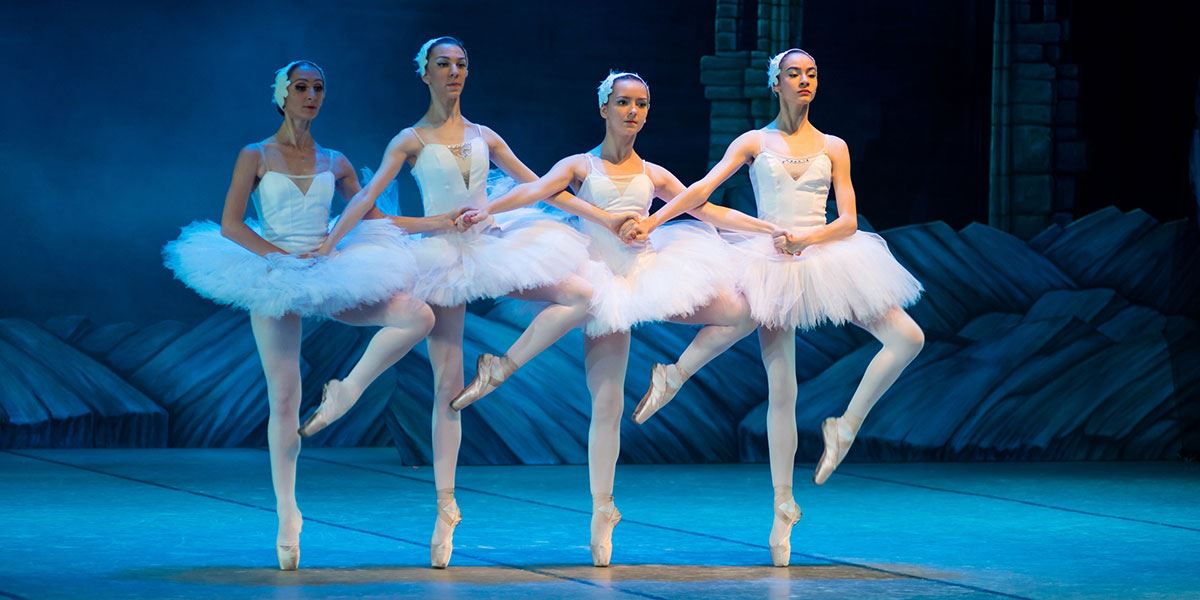 The city also has the smaller Arena Theatre, part of the University of Wolverhampton’s Faculty of Arts, presenting a wide range of theatre, music, dance and comedy from both local and visiting companies. There’s also the Newhampton Arts Centre, one of the best small venue facilities in the Midlands, offers everything from theatre and dance to comedy and live music. Bloxwich Library Theatre near Walsall also showcases local amateur companies, while, in Netherton, near Dudley, you’ll find the Netherton Arts Centre, a Victorian building that’s home to Dudley Little Theatre and the Dudley Performing Arts company which also produces plays for Dudley Canal Trust in the underground caverns and is involved in storytelling at The Black Country Living Museum.

Other venues in the region with a programme of theatre, comedy, music and films include the Grade 2-listed Walsall Town Hall, Dudley Town Hall and Stourbridge Town Hall. Even Cliff Richard played that one. The Light House Media Centre in Wolverhampton stages exhibitions, theatre and is the only independent cinema in the Black Country.

Unique to the region is Black Country Night Out which, as the name suggests, puts the focus on the region’s entertainment heritage with such local legends as Aynuk & Ayli, Tommy Mundon, Dolly Allen and Giggetty among former performers. Heavy industry may no longer play a major part in the region, but arts and culture are full steam ahead.