Recent years have seen a veritable gastronomic explosion in Birmingham, and with even more new arrivals here are some of the best places to dine.

Birmingham can boast five Michelin-star restaurants, offering fine dining of the highest quality. Headed up by top chefs Andreas Antona and Luke Tipping, Simpsons in Edgbaston gained its star in 2000 for its classic French cuisine and ranks high in the Sunday Times Top 100 Food List. A second star resides in Waterloo Street at Adam’s, owned and run by the award-winning team of husband and wife Adam and Natasha Stokes, who also opened The Oyster Club in Temple Street.

A third can be found at modern British restaurant Carters of Moseley. Not only one of the best fine dining restaurants in Birmingham, this is one of the best in the country, the only other Birmingham restaurant to be named in the Sunday Times Top 100 restaurants in the UK and ranked 66 in the 2018 National Restaurant Awards. The most recent star was awarded to Opheem in Summer Row, the first Indian restaurant in the city to get the accolade and yet another triumph for Aston-born chef-owner Aktar Islam. 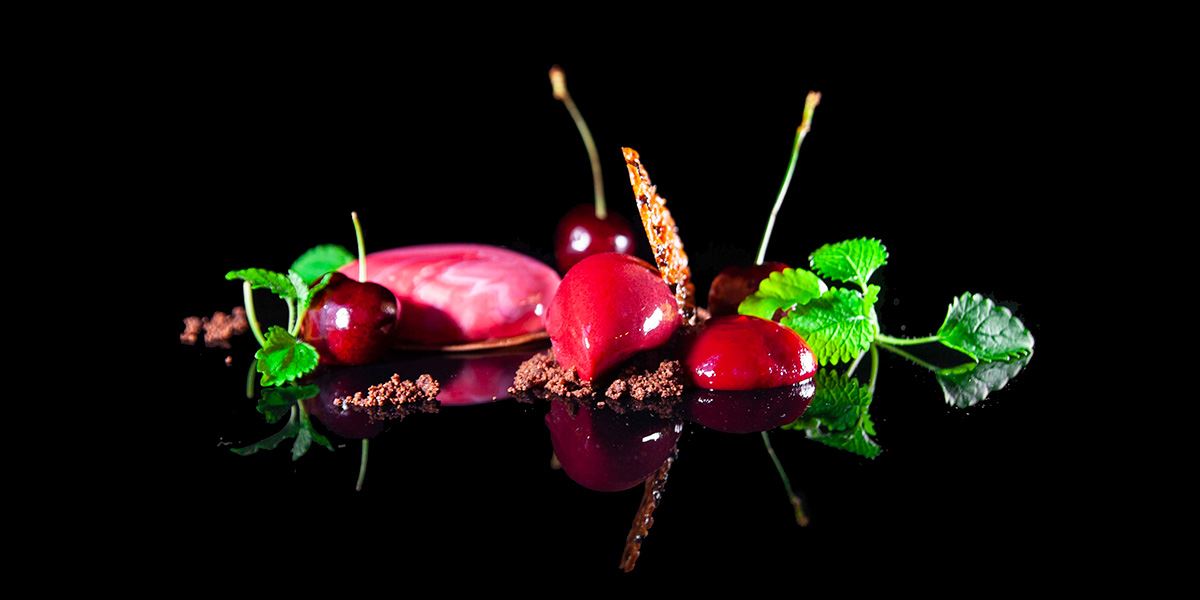 You can expect an innovative British menu at Purnell’s Restaurant

However, the best-known recipient, and the city’s best known chef, is Glynn Purnell. He opened his titular city centre restaurant, Purnell’s Restaurant, in 2007, swiftly earning a star with his individual take on British cuisine. Purnell also runs Purnell’s Bistro in Newhall Street, offering rustic home-cooking with an eclectic twist and the intimate (six covers) Living Room offering tasting bites of what he calls “Brummie tapas”. He was also appointed to curate the menu for the 40-seat Harvey Nichols restaurant, offering tapas-style small sharing plates and Purnell’s special Harvey Nics burger.

Yet another Aktar Islam establishment, Pulperia, in Brindleyplace, boasts a unique Argentinian v-shaped, charcoal and wood-fired grill where the steak is cooked. The menu offers beef breeds which are unique to the restaurant. Also in Brindleyplace, Craft is led by pioneering chef Andrew Sheridan, a Great British Menu star, alongside restauranteurs Emma and Sam Morgan, with everything hand-crafted, hand-picked and home-grown and featuring more than 100 different English wines, some of which are local to Birmingham. 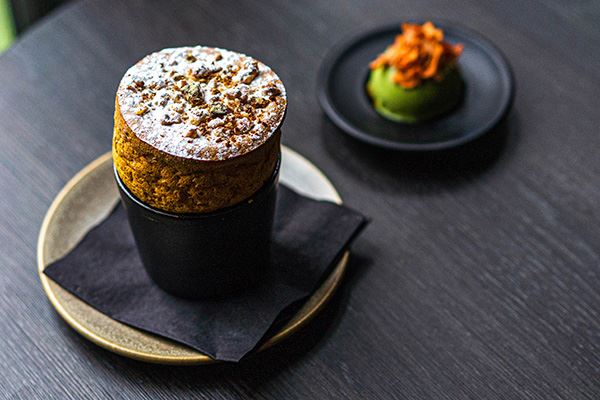 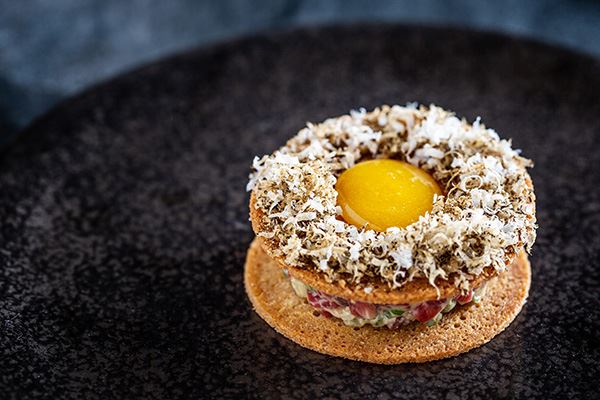 8 offers one sitting each evening, so make sure you book in advance!

Meanwhile, 8, Andrew Sheridan’s debut solo venture, has one daily seating time currently at 7pm, and an eight-course tasting menu which represents the chef’s career to date. The restaurant itself is made up solely of a giant Chef’s Table with diners seated around an open kitchen. 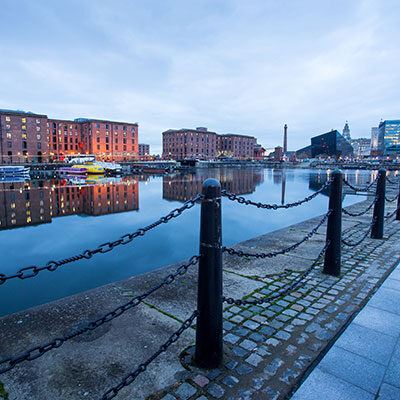 Love Birmingham? Give Liverpool a go 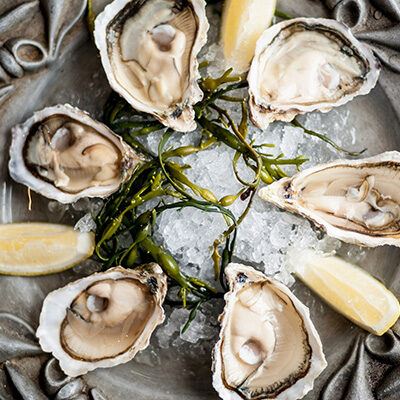 Across in the city centre at One Chamberlain Square, Dishoom pays homage to India’s now almost vanished Irani cafes (down to fewer than 30 from a 60s peak of 400) and the food of old Bombay, including grilled meat and fish dishes, is served up with Dishoom’s famous gunpowder potatoes, made with deggi mirch chilli powder.

Award-winning wine bar and restaurant Vinoteca will be launching outside London for the very first time when it arrives at Paradise Birmingham later this year serving its signature bavette steak. Also due to occupy the same building is Rosa’s Thai Cafe offering a range of Thai-inspired dishes, including their signature pad Thai, beef massaman curry and veggie butternut red curry. 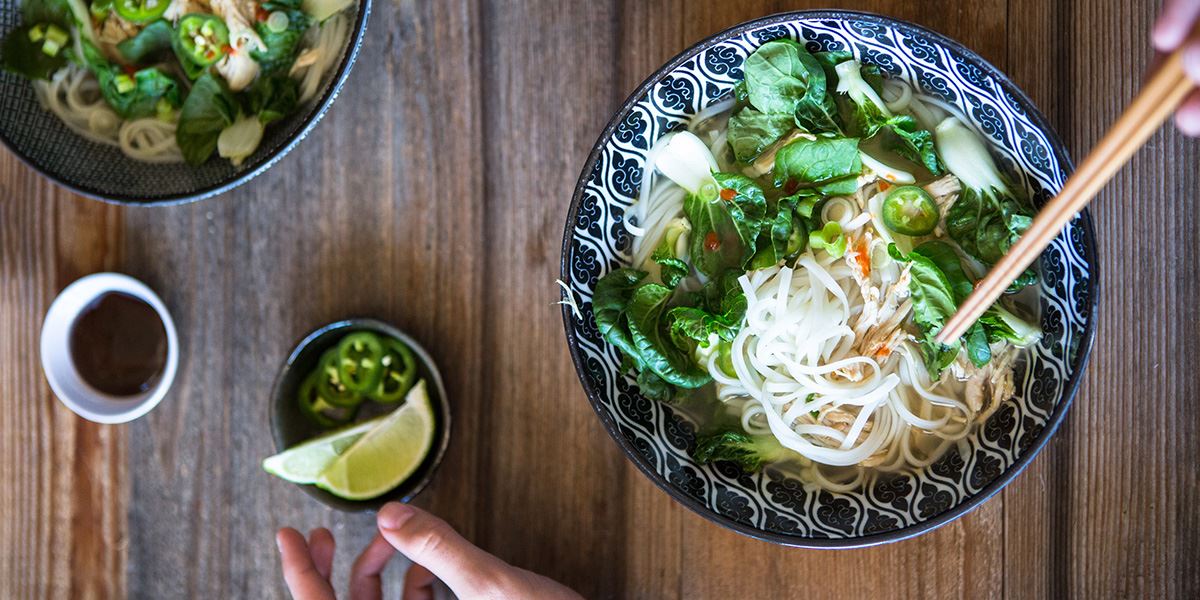 MasterChef: The Professionals 2019 winner Stu Deeley will also open a new restaurant this year. The former chef at The Wilderness will launch the eatery in Edgbaston, giving locals and visitors the chance to eat the same food that wowed MasterChef judges.

Meanwhile, another Great British Menu star, Kray Treadwell, who trained under Glynn Purnell, has his first permanent restaurant, 670 Grams, in Digbeth’s Custard Factory, named for the birth weight of his prematurely-born daughter. Serving pan-Asian cuisine at £6 per course, it also has a playful element with dishes inspired by takeaway food such as the Tesco cheese and onion sandwich that won him a place in The Great British Menu finals.

So if you’re looking for a memorable fine dining experience, the city of Birmingham is certainly the right place!

Take a tour of Simpsons