Although the Black Country is famed for fagitts and pays (that’s faggots and peas if you don’t speak the lingo), there’s a more international range available than that.

Taking pride of place in any mention of Black Country grub is Mad O’ Rourke’s Pie Factory in Tipton. Something unique to the Black Country, it’s a must for anyone who considers their stomach to be bigger than their eyes.

The ingredients may be pretty basic, but, named after the wild west character in The Dandy comic, Desperate Dan’s Cow Pie is a world-famous meal in a pie. Comprised of steak & kidney and a variety of seasonal vegetables, all slowly cooked together in their famous gravy and baked with a pastry lid and pastry horns, it weighs a whopping 1.8 kilograms (that’s 4lb) and needs to be eaten at a reinforced table.

The challenge is to eat it all; if you do, you get a certificate. If you don’t want the kidney that’s fine, but you automatically get a wimp’s certificate. That’s not the only dish on the menu, they also serve their own healthy version of fish cakes, a Black Pudding Potato Cake as well as such amusingly named dishes as Posh ‘N’ Becks Pie with steak and stilton, Wham Bam, Thank You Lamb Minted Lamb Pie, 100 per cent Bullocks Steak Pie, Peaky Blinders Faggot Pie and the Brexit See EU Later Pie which, naturally, has no Brussels Sprouts. 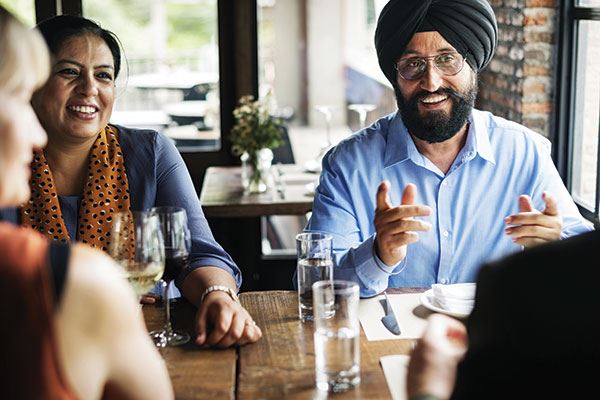 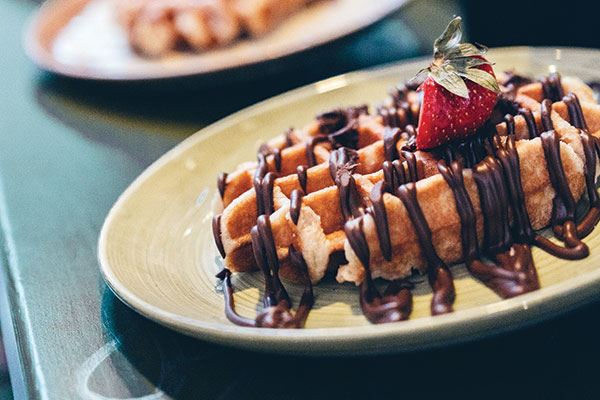 Staying in Tipton, it may not have the best name in the world, but you’re assured of an outstanding curry at the Major Curry Affair which has numerous good reviews on Tripadvisor. Moving to Dudley, Italian restaurant Café Casita on Clarence Street does slow-cooked belly pork in a Jack Daniels and honey-infused sauce, littered with five-star reviews, Finesse Desserts on the High Street is a luxury pudding restaurant offering home-made waffles, crepes, cheesecakes and retro cakes, and the Old Glasshouse on Priory Street is a gastropub that roams the cuisine trail with a menu that includes dishes from Italy, China, Greece and India.

On Dudley Street, Spices Indian restaurant comes well recommended while, just down from the Castle, The Fellows pub provides a decent vegetarian and vegan menu. But, if you just want fish and chips, then Mr. Smith’s Fish Bar on Swindon High Street is another Tripadvisor favourite. Across the way in Oldbury, Little Bangla on Langley High Street is hailed as one of the best child-friendly Bangladeshi and Indian restaurants in the West Midlands.

Staying in Tipton, it may not have the best name in the world, but you’re assured of an outstanding curry at the Major Curry Affair which has numerous good reviews on Tripadvisor

Moving around, the Bull’s Head on Bilston Street in Sedgley not only serves Holden’s beer but also is home to Anne’s Thai, a popular restaurant with traditional Thai dishes and ingredients. Over in Brierley Hill, the Koyla Kitchen at The Thorns is an Indian steakhouse, the name coming from the Indian word for coal with a menu that includes Steak & Bombay Honey Pie. The Undaal on the High Street in Quarry Bank specialises in modern Indian and Bangladeshi dishes while Il Michelangelo on Brockmoor’s High Street is an upmarket Italian with a menu of classic dishes as well as New World Pizza which comes without tomato sauce. 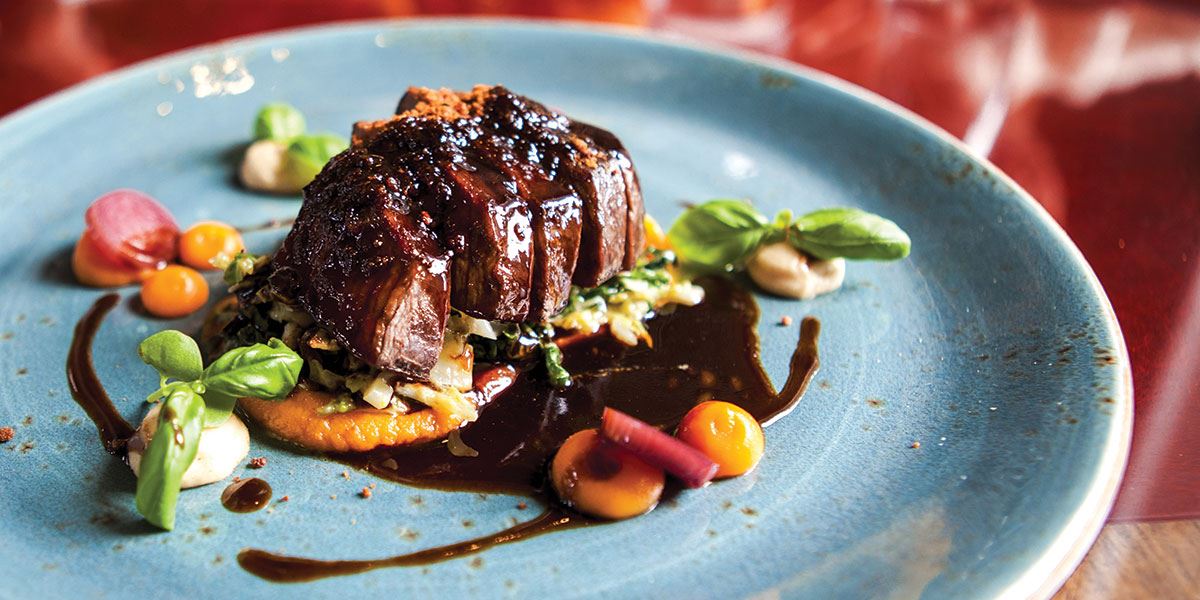 On Wood Green Road in nearby Wednesbury you’ll find Gurkha 1816, a contemporary fine-dining restaurant serving Nepalese, Indian and British cuisine, while, on the High Street in West Bromwich, the Vujon styles itself the town’s premier classical Indian restaurant. Meanwhile, back in Stourbridge, you’ll find one of the region’s longest-established restaurants, The French Connection Bistro, each dish cooked fresh to order using only the traditional methods of boiling, baking, frying and grilling.

The Black Country is also the home of the so-called Desi pubs, offering a Punjabi experience in a British boozer (curry and a pint, then). The longest established is The Vine in Roebuck Street, West Bromwich, but others include the Yew Tree on Oak Street in Wolverhampton. You should, of course, try some faggits and pays if you get the chance, but you positively cannot come to the region without hunting down some authentic scratchings. Not the large scale commercial rubbish generally sold in supermarkets, but the proper fried and crisped pork rinds that were a traditional staple among working class families in the 1800s. Any reputable old school Black Country rustic pub or butchers should have these. They’re the real Porky Blinders.