Getting to and around Derry-Londonderry

Travel to Derry-Londonderry with ease, with major road networks and air travel leading the way.

City of Derry Airport is seven miles from the city, with flights to and from Stansted, Glasgow and Liverpool. Belfast International Airport is a 90-minute drive, while Dublin Airport is three hours away (four by public transport). 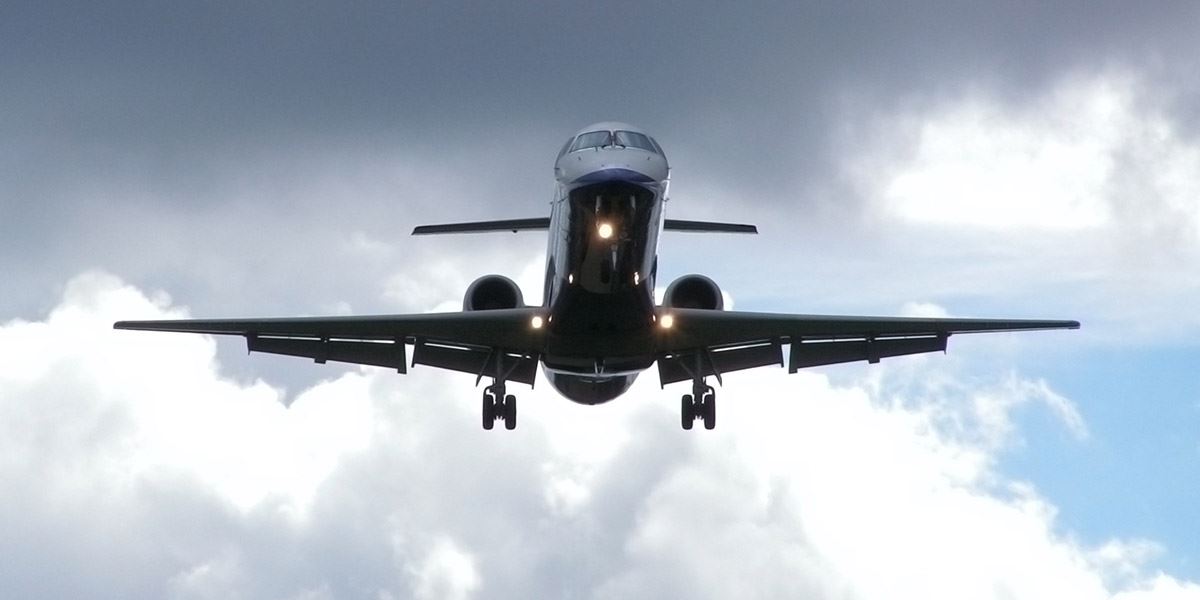 Travel to Derry-Londonderry via City of Derry Airport

There are sailings from Liverpool and Cairnryan in Scotland to Larne and Belfast. Including the ferry, it typically takes four hours to drive from Cairnryan (Stranraer) to Derry – or six hours from Glasgow. There is also a ferry – the Lough Foyle Ferry – between Magilligan Point in County Derry and Greencastle in County Donegal.

Translink operates bus and rail services through Northern Ireland, and across the border. A 212 bus departs Belfast for Derry-Londonderry every 15 minutes, taking anything from 1 hour and 45 minutes to 2 hours 30 minutes. There also a 273 bus running between Belfast and Derry-Londonderry travelling south of Lough Neagh, via Strabane, Omagh, Dungannon and Lurgan.

From Coleraine, take the 234 bus. If you plan on going straight from the Giant’s Causeway to Derry, meanwhile, there is a 243 direct bus running on Sunday evenings back to the city.

From Dublin or Dublin Airport, you have the choice of the X4 (operated by Translink/Goldline) via Magherafelt and the scenic Faughen Valley, or the X3 via Omagh and Strabane. Bus Éireann runs nine buses a day from Dublin to Strabane and Lifford (but no longer Derry directly, sadly).

The rail line between Belfast and Derry is one to behold, particularly from Coleraine on. It sweeps along the northern coast past Mussenden Temple, Downhill Strand and Magilligan Point. It’s an option if you’re using Derry as the start or end of an exploration of the northern coast. 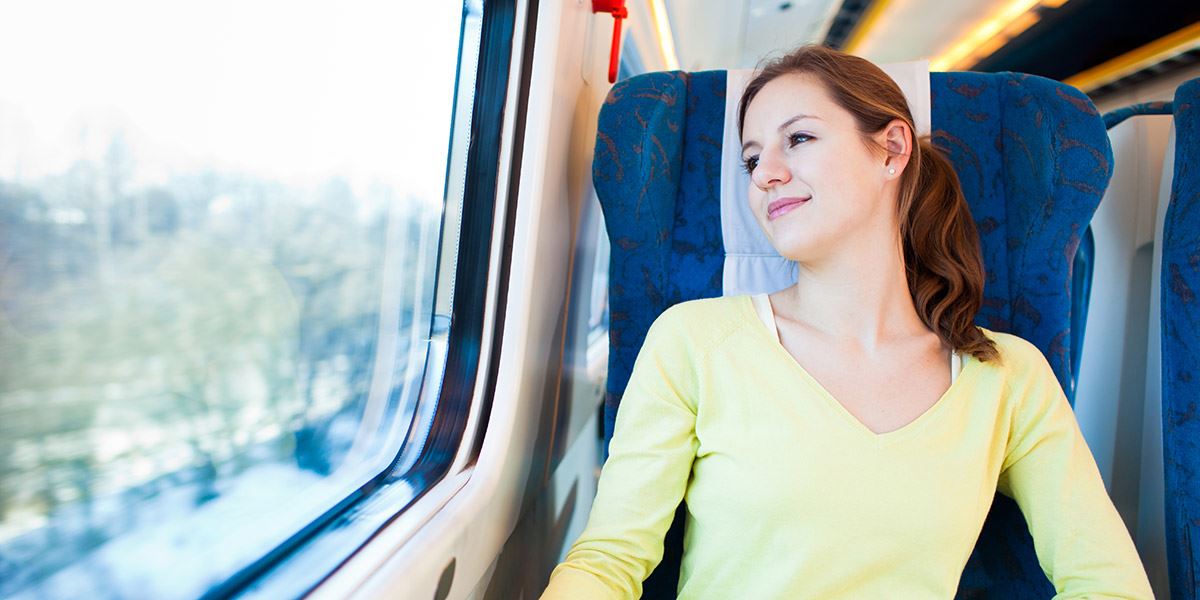 Northern Ireland’s motorway network is not as extensive as south of the border, but the A-roads are of good standard, and a dual carriageway from Belfast is in the pipeline. At present, Derry is a 90-minute drive from either Belfast or Larne. Expect to spend twice that time driving from Dublin (via either Monaghan and the N2, or Newry/Armagh and the Republic’s M1). For tourists starting or finishing a drive along the north coast, a particular joy is driving over the Foyle Bridge dual carriageway – Ireland’s longest cantilevered bridge.

As a compact city of just over 100,000 people, Derry is best explored by foot – or bicycles, available from Claudy Cycles at the Visit Derry Information Centre, among others. As well as providing an architectural setting unique in Ireland, the city walls of Derry-Londonderry are also a superb elevated way to circuit the city centre. Walking tours of the walled city and Bogside are recommended, with as low as £5 per person. 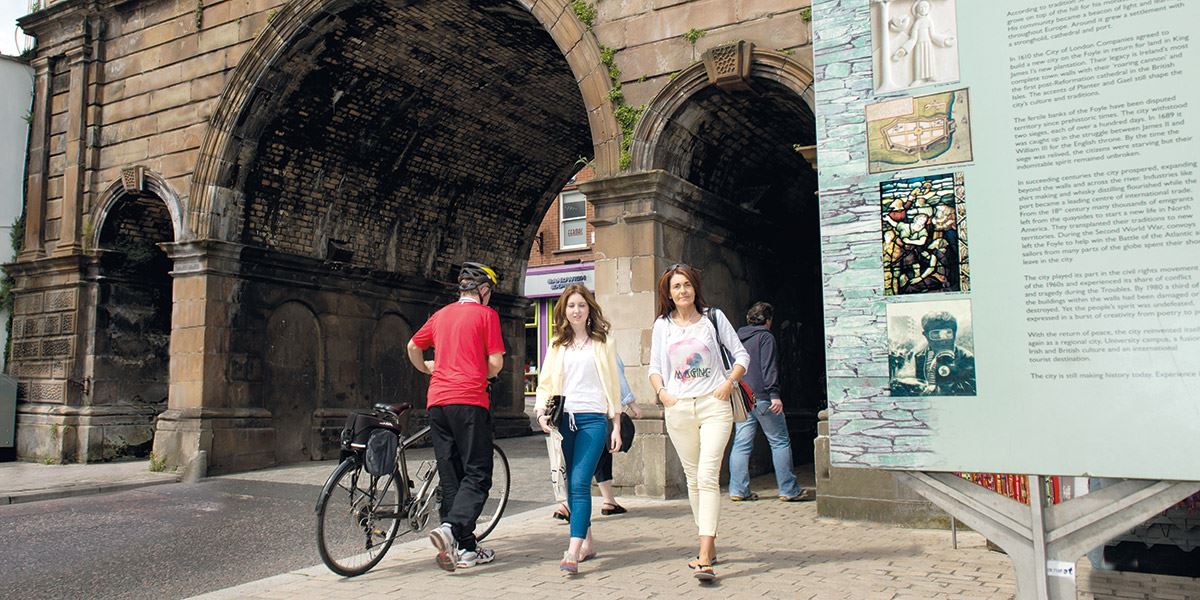 For the inevitable rainy day or two, there are several taxi companies, including Derry Taxis and Foyle Taxis. Ulsterbus run services across the metropolitan area from its office on Foyle Street. A day’s travel card is just £2.20, while £10 will get you a week’s bus travel.