There are so many things to do in Derry-Londonderry, but here are the top 10.

Newly opened in Bellaghy, the HomePlace gives an introduction to Derry’s most famous literary figure. The eldest of nine children, Seamus Heaney was born at Mossbawn in 1939 near Bellaghy and attended St Columb’s College in Derry before proceeding – like many at the time – to Queen’s University in Belfast. Heaney was buried in Bellaghy in 2013. The centre includes a 191-seat performance space, a library, education spaces, a community annex, cafe and shop. 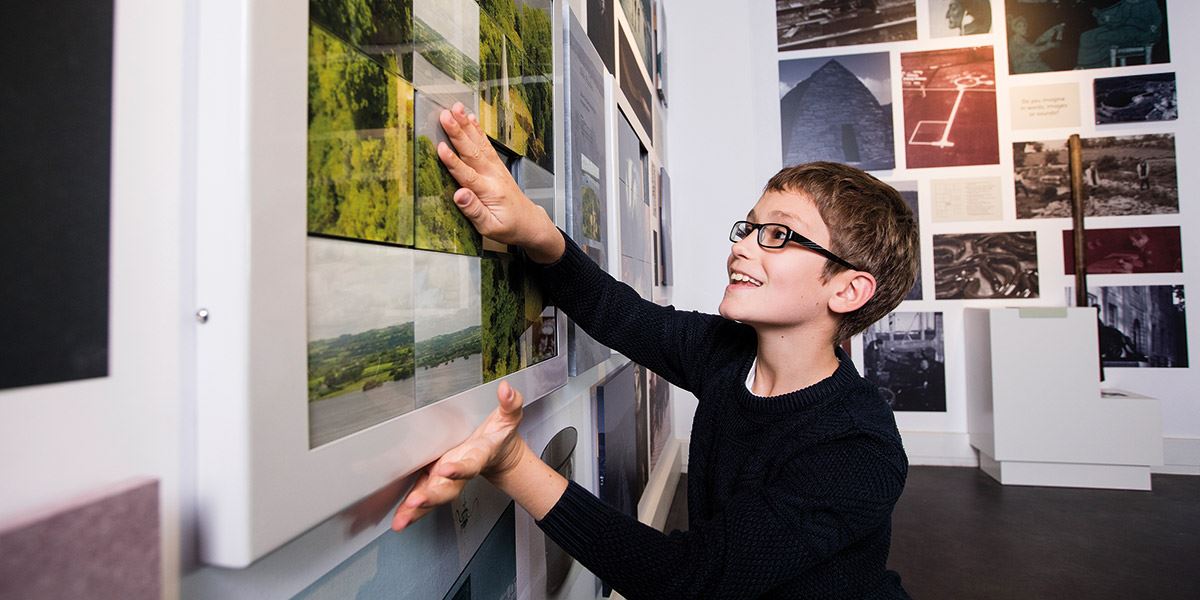 Amble along the City Walls

Few cities do history like Derry-Londonderry, and a walk along the Walled City’s 17th-century fortification is the best way to explore the area’s tumultuous past and slow walk to peace. If you do nothing else here, do this.

For many, Derry-Londonderry is synonymous with the Bloody Sunday massacre, here tastefully documented in the People’s Gallery. Combine a Bogside History walking tour with a visit to the Museum of Free Derry.

Derry has long been an incubator for outstanding talent in Irish traditional music, and since the Fleadh Cheoil and City of Culture year of 2013, it has come into its own. You can’t move in the city after 10pm without hearing trad being played. Sunday afternoon sessions are particularly entrancing. Check out Bennigans and Sandinos among others for jazz, rock and acoustic music for today’s successors to Phil Coulter or The Undertones.

Now perched precariously on cliffs high above the North Atlantic on the eastern edge of the county, the Mussenden Temple was built in 1785, modelled on the Vesta Temple in Rome. It forms an architectural hook for Downhill Demense, offering great views towards Magilligan Strand towards Donegal. It’s popular for civil ceremonies, while Downhill Beach has been used for filming of Game of Thrones. 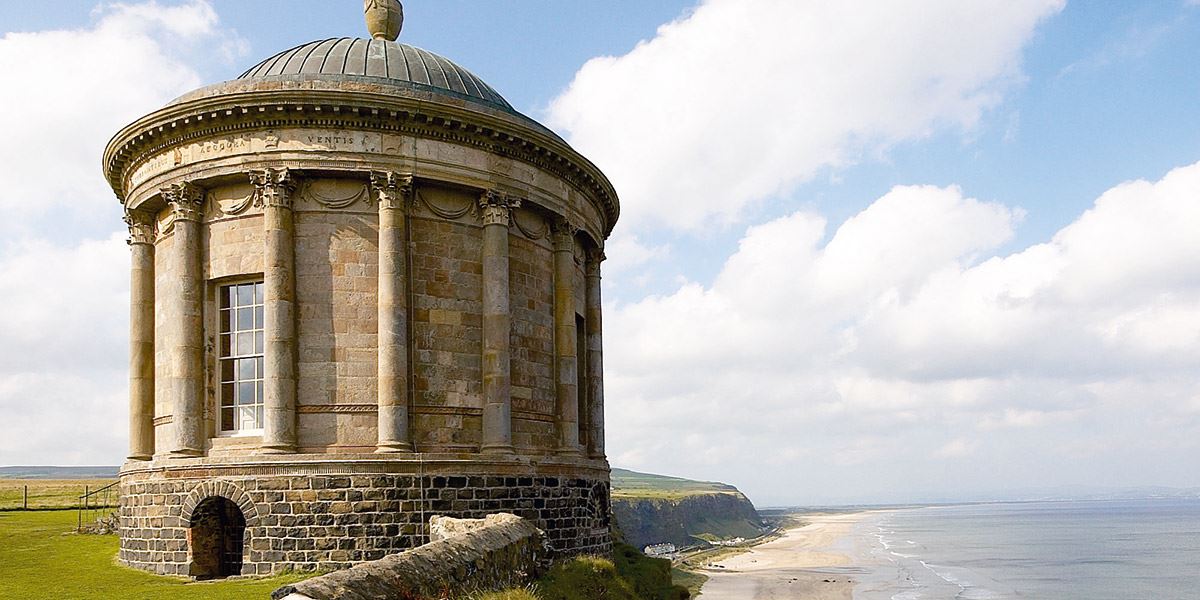 Game of Thrones fans will love a trip to Mussenden Temple

The most striking building in the city, the neo-gothic Guildhall in the city’s civic centre, overlooking the Peace Bridge, is home to one of Ireland’s largest collections of stained glass.

Explore the historic churches – and the story of Columcille, also known as St Columba – by visiting St Columb’s Cathedral, St Columb’s Well, St Augustine’s Church, and the Long Tower Church. Continue on to visit the First Derry Presbyterian Church, and St Brecan’s at St Columb’s Park – the only surviving medieval church in the city today.

Stretch your legs in the scenic hills of the Faughan Valley and beyond. The Derry-Londonderry tourist office has a list of scenic driving, cycling and hiking routes.

Experience the world’s best Halloween Carnival (according to USA Today), attracting tens of thousands of visitors each year. The successor to the ancient Celtic feast of Samhain, these days Halloween involves light shows, animations and a terrifying woodland trail Fright Night. 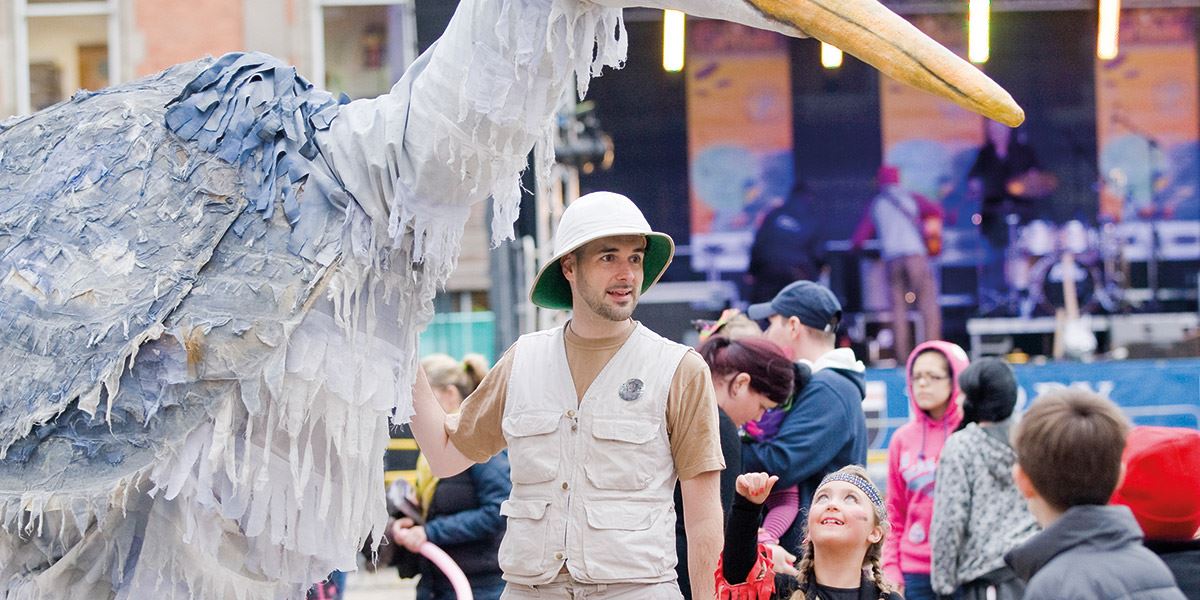 The Tower Museum and the Siege Museum

This museum traces the history of the city’s unionist community from the Plantation of Ulster in the early 1600s to the present day.