Getting to and around Newport

Travel to and around Newport with ease with a number of different options.

Newport’s proximity to Wales’ capital city means almost every train bound for Cardiff stops at Newport en route, which is just 12 minutes away. London Paddington is just a 90-minute train journey away, Birmingham less than two hours away, and you can reach Manchester in under three hours if you take the direct service. Heading West? There is one train per hour destined for Carmarthen, in West Wales.

Newport railway station can be found on the city’s High Street. In fact, the station was originally named Newport High Street, until the city’s other stations closed and the distinction became unnecessary. Today it’s just Newport (South Wales). 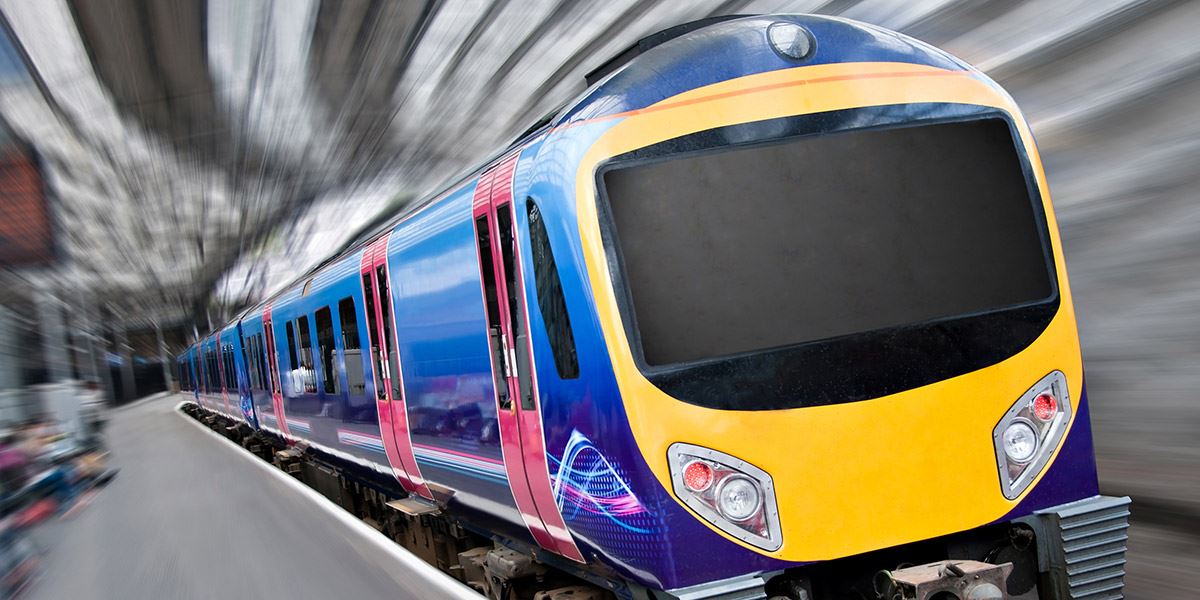 Travel to Newport with ease via rail networks

One of Newport’s many appeals is that it is easily accessed by the M4. The motorway cuts across England and Wales from London all the way to Swansea. There are a number of junctions off the M4 that make it simple to drop down into the city. Travellers from the Midlands and North England can either link to the M4 from the M5 or travel up past Monmouth on the A449 and then A40 to join the M50 at Ross-on-Wye.

Newport is easily reached via the National Express coach network. To get here from London, a coach service runs from London Victoria, with a stop at Earls Court, in just over three hours. A host of destinations are connected to Newport by the Megabus, too. Destinations passengers can travel to or from include Abergavenny, Bristol and Carmarthen, as well as both Gatwick and Heathrow airports.

Both Cardiff and Bristol’s airports are around an hour away by car. Neither airport is well connected by rail. To reach Bristol Airport, train passengers should catch a bus from Bristol Temple Meads railway station, while to reach Cardiff airport rail passengers could take a bus either from the city or the railway station in Rhoose. 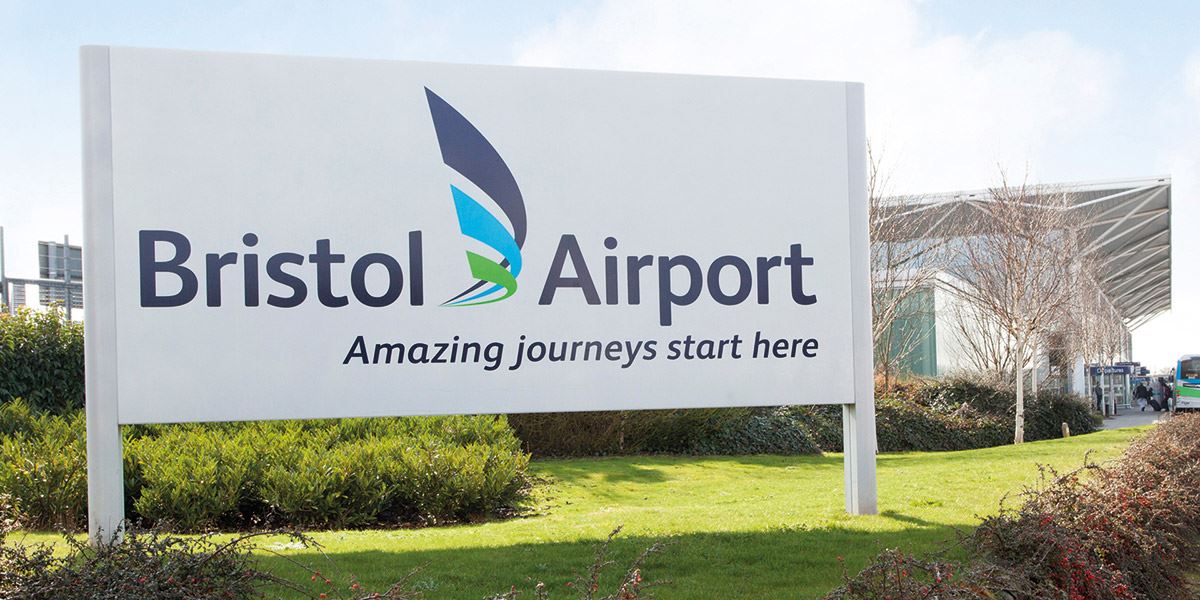 Bristol Airport is only a one-hour drive from Newport

Bristol Airport serves more than 110 destinations worldwide with easyJet, KLM, and RyanAir among the airlines connecting the region to numerous cities across the continent. Cardiff Airport has seen Flybe scale back its offerings, but Qatar Airways offers daily flights to Doha, with connecting flights from there to many other cities worldwide.

Newport is well-connected by its bus routes, with the main bus station located next to the railway station. At a travel centre near the entrance to Friars Walk Shopping Centre, passengers can get route maps and timetables. Staff will help those looking to travel around the city as well those arriving, or leaving, on a National Express coach. 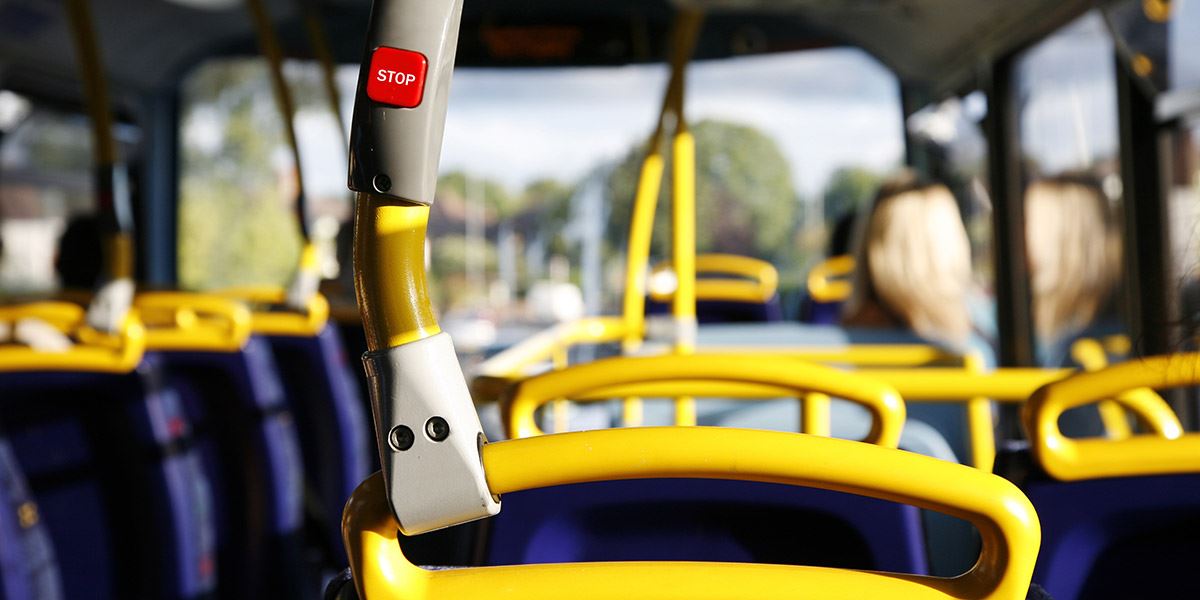 Get around Newport on the local buses

Need a taxi? There are 24-hour Hackney carriage ranks at the railway station, Upper Dock Street, Friars Walk, and Bridge Street. The city is also served by a number of private hire firms, such as Dragon, Capitol, and ABC, while Uber also operates in the city.