There are many reasons to visit Newport, but here are the top 10.

From its Iron Age hill forts to the Roman’s only permanent base in Wales, the medieval castles and the fascinating industrial heritage, not to mention its many monuments to the Newport Chartist Uprising: the region’s rich history understandably still draws a crowd. 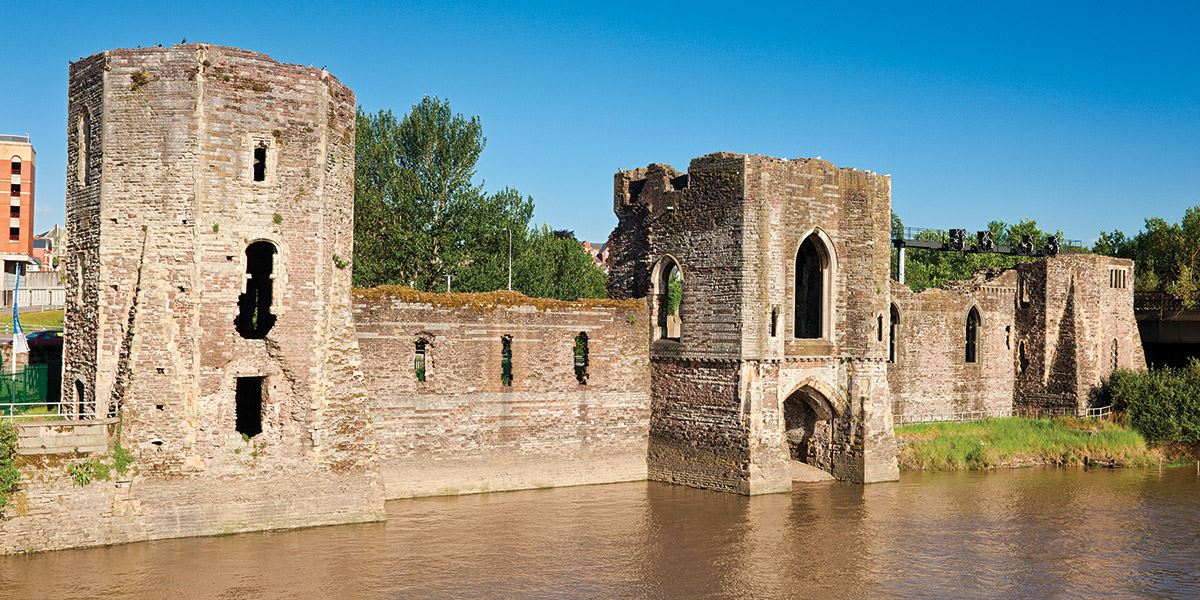 Newport has a fascinating history, and Newport Castle has lots of stories in its walls

Newport Museum and Art Gallery houses more than 7,000 works, from paintings to ceramics and sculpture. There is also a public art trail, which starts at Newport Cathedral and winds through the city centre. Among the works on display is the Steel Wave – a 14-metre-high, 35-metre-long sheet steel sculpture found on the riverbank that nods to Newport’s steel manufacturing history.

Newport may be a city with an industrial past, but venture just outside its limits and you’ll discover a host of wildlife on its doorstep. RSPB Newport Wetlands National Nature Reserve and the banks of the Severn Estuary provide the ideal environment for bird watching. Look out for the bearded tit, dunlin and little egret. 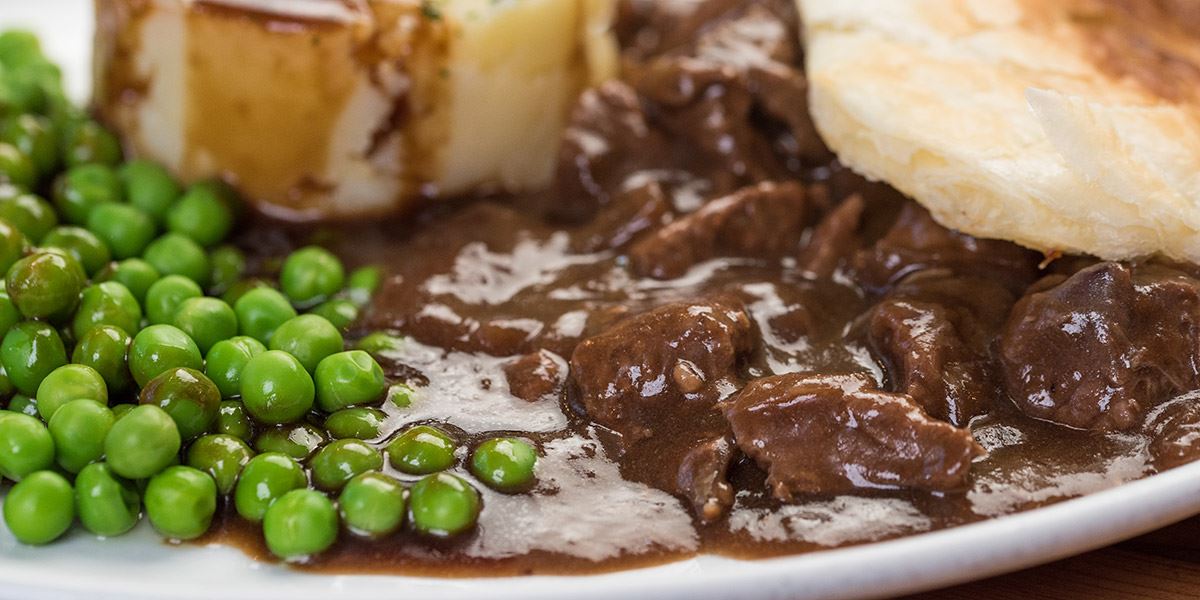 Just outside the city is the Woodland Trust-owned Wentwood, which stretches for more than 2,500 acres. Time your visit to the forest well and you can snatch that Instagram-perfect shot of you and your loves ones among a carpet of bluebells.

From Lliswerry Pond to Belle Vue Park and Beechwood Park, Newport has plenty of green spaces on offer for a stroll when you need to clear the cobwebs.

The ABP Newport Wales Marathon may be in its infancy – the first race was held in 2018 – but its ‘flat and fast’ route, which takes you past all of the city’s landmarks, has made it an instant hit with runners. More than 70 per cent of those who completed the inaugural race claimed a personal best.

When the weather outside is dismal, fear not: Newport is well prepared. Cinemas, trampoline parks, a skatepark, a karting track and an escape room: there’s plenty to do until the sun comes out again. 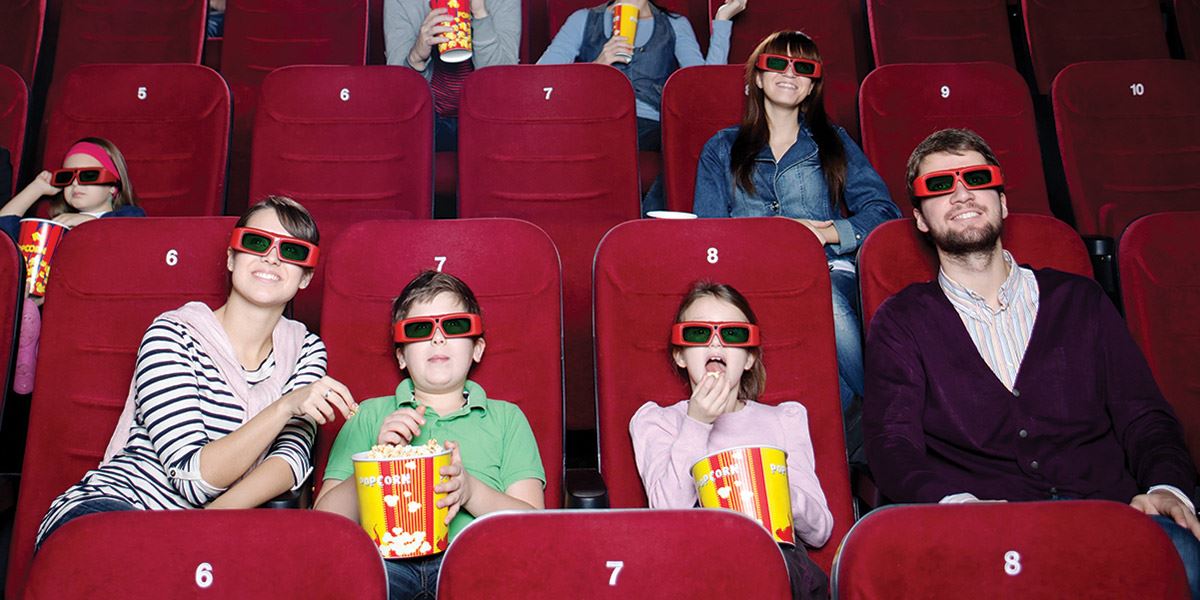 For a few years in the Nineties, Newport was dubbed ‘the new Seattle’ – due largely to their links with independent and alternative local music. While that connection has faded, their mutual love of coffee has remained. There are numerous coffee shops in the city worth checking out, from the traditional Italian-style Bar Piazza to the modern, arty Rogue Fox.

Not only does the region boast the Transporter Bridge – a Grade 1-listed structure and one of less than 10 that remain in use worldwide – but the George Street Bridge, which opened in April 1964, was the first cable-stayed bridge in the United Kingdom. In 1913, Harry Houdini also jumped off Newport Bridge shackled and a stone cherub on one of its pillars was used on the cover of the Stone Roses’ Love Spreads single in 1994.