There are so many things to do in Newport, but here are the top 10.

The Wetlands has acres of reedbeds and wetlands that are home to many species of birds, including goldfinches and egrets. You’ll also find bumblebees, dragonflies, butterflies and moths during the summer months – making it the perfect place to visit with young nature fans. 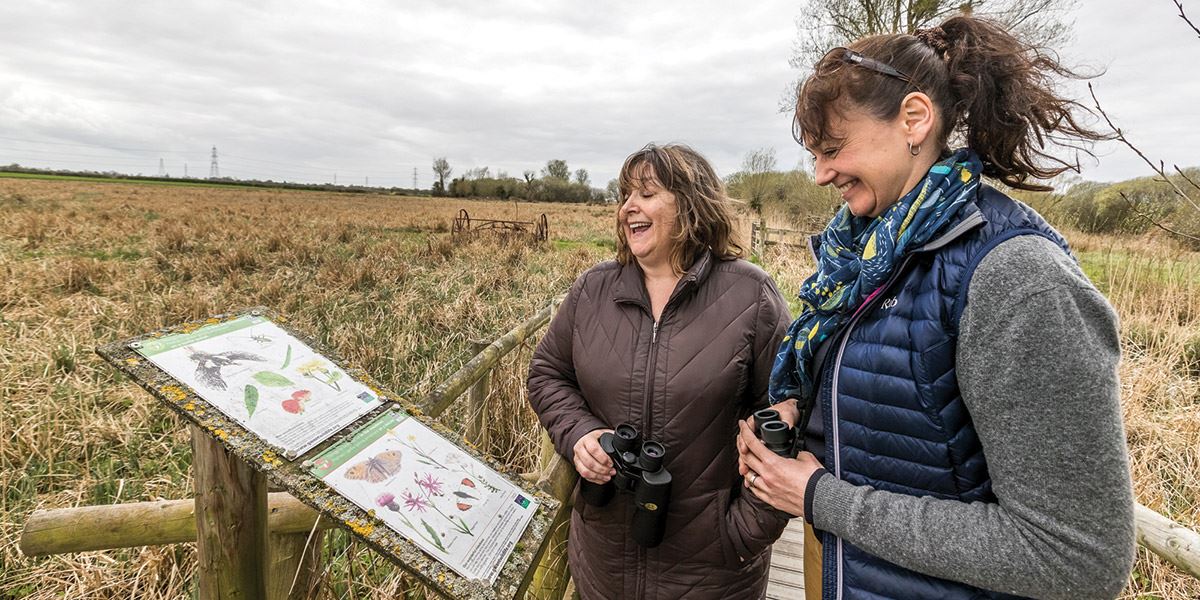 If you are feeling brave and have a head for heights, then walking over the Newport Transporter Bridge is a must. The Grade 1-listed bridge is one of only six operational transporter bridges remaining worldwide. Be warned: there are 270 steps between the ground and the bridge’s peak, so you will need a decent level of fitness to really enjoy it.

The Roman Fortress and Baths at Caerleon were one of just three permanent legionary fortresses in Britain. You can still explore the remains today. A film projection on-site even shows a Roman soldier diving into the open-air swimming pool that once held more than 80,000 gallons of water. Incredible.

Visit the Fourteen Locks Canal. As the name suggest, it consists of 14 locks, which enabled narrowboats to make their way down the hillside to the docks in the city. Now, there is a visitor centre and cafe on the route and, thanks to Heritage Lottery Funding, two pairs of locks have been restored.

Fresh from the barrel

Tiny Rebel has been a huge success – as a business but also for the city. The brewery has bars in the centre of Newport and down the road in Cardiff, but why not drink straight from source at the Brewery Bar? 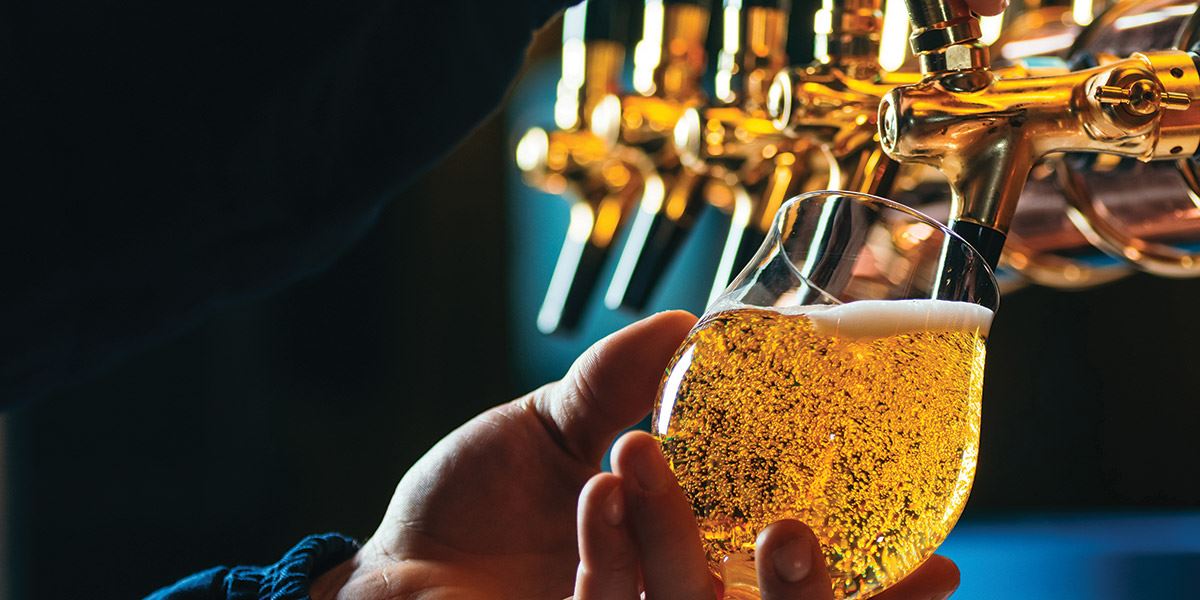 The Newport Ship is the only 15th-century ship to have survived to the present day and was found on the west bank of the River Usk in 2002. Today, the Friends of the Newport Ship host regular open days at the Ship Centre.

Restore your love of history

The National Trust describes Tredegar House as one of the architectural wonders of Wales and one of the most significant late 17th-century houses in the whole of the British Isles. It’s difficult to disagree. There is plenty to explore inside the house and in the 90 acres of gardens and parkland it sits among, so check it out.

For a golfer, there is surely nothing better than pitting your golfing mettle against the best in the sport? Well, that is possible in Newport. Golfing enthusiasts should head to The Celtic Manor’s Twenty Ten Course to play a round, as it’s where the Ryder Cup was hosted. 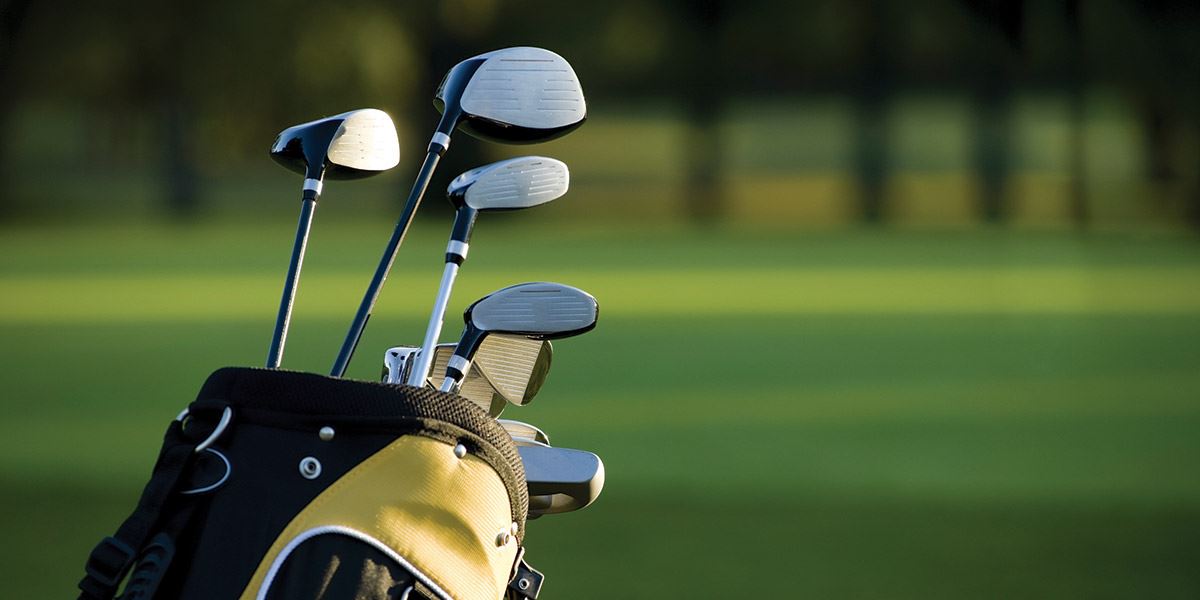 Newport St Woolos Cathedral, which overlooks the city from the top of Stow Hill, could date back to circa 500. It is said that Gwynllyw – Woolos is an English corruption of his name – knew King Arthur and built the original structure out of mud and whattle. Today, the cathedral is open daily to visitors and serves as a parish church, with four or five choral services held each week during term time.

Go to pot at Barefoot Ceramics

Anyone can explore their creative side by trying out its painting and pottery sessions. A great family day out, visitors can paint their designs onto a choice of plates and mugs – ideal for personalised gifts.