Affectionally termed the heart of English history, Coventry and Warwickshire boasts medieval castles, forts, and, of course, the birthplace of Shakespeare. It is an area where history buffs and culture vultures are guaranteed to dig up more than the history books will teach.

A plethora of medieval buildings

In AD 53, Warwickshire was at the frontier of Roman rule. Back then the focus was on the construction of infamous Roman roads, and these long, straight thoroughfares are still in place across the region today. What is lesser known is that a fort was also built as a base camp to defend the Roman’s roads – which now buried under the Queen Elizabeth Hospital in Birmingham.

Warwick, the county town, still boasts a plethora of medieval buildings – such as the resplendent (and popular wedding spot) Lord Leycester hospital, and the Collegiate Church of St Marys. The town is where 950-year-old Warwick Castle still stands today and there is tons of history within its impressive turrets and towers. 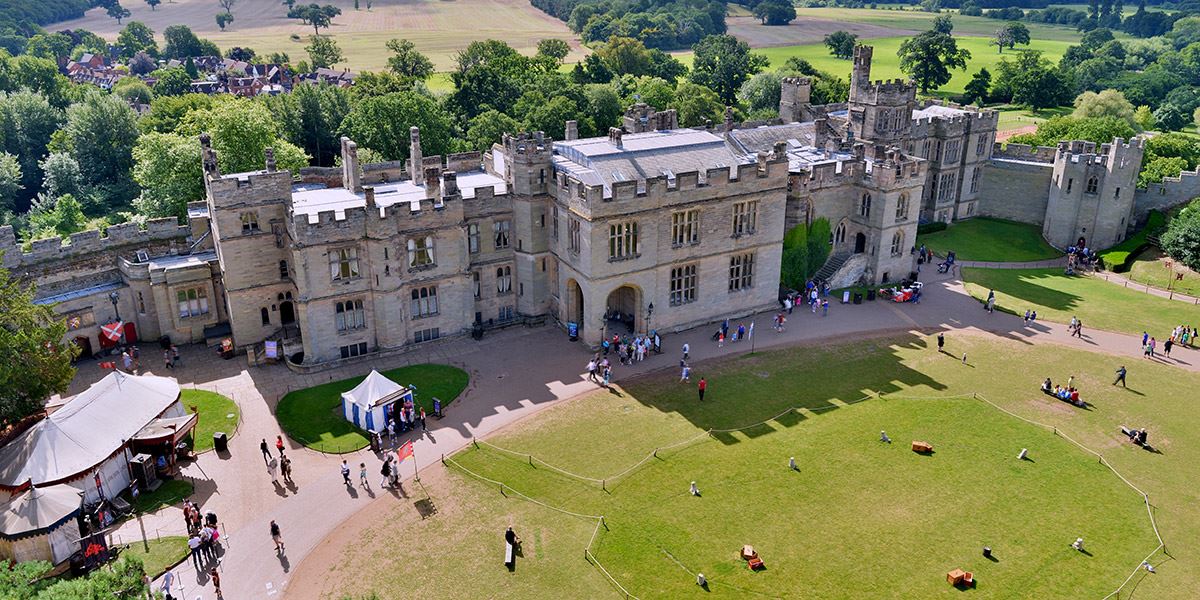 Warwick Castle is steeped in history

Kenilworth Castle has had its place in the history books for 900 years. The now crumbling ruins were once a medieval fortress that played its part in the War of the Roses. The castle was the scene of a six-month-long siege in 1266, believed to be the longest in English history. In 1563, Queen Elizabeth I romantically-bestowed the castle to Robert Dudley, the Earl of Leicester.

Rumours swirled of how the young queen wished to marry Dudley but his reputation was in tatters following the suspicious death of his wife. The festivities of the Queens infrequent but costly visits to the castle – complete with lavish ceremony, mock floating island and fireworks display – were said to have inspired Shakespeare’s Midsummer Night’s Dream, and almost bankrupted Dudley.

Other royals and dignitaries linked to the region include Mary Queen of Scots, who was imprisoned in Coventry in 1566. Many of Guy Fawkes’ gunpowder plotters lived in Warwickshire and planned to kidnap the king’s daughter who lived north of Warwick. 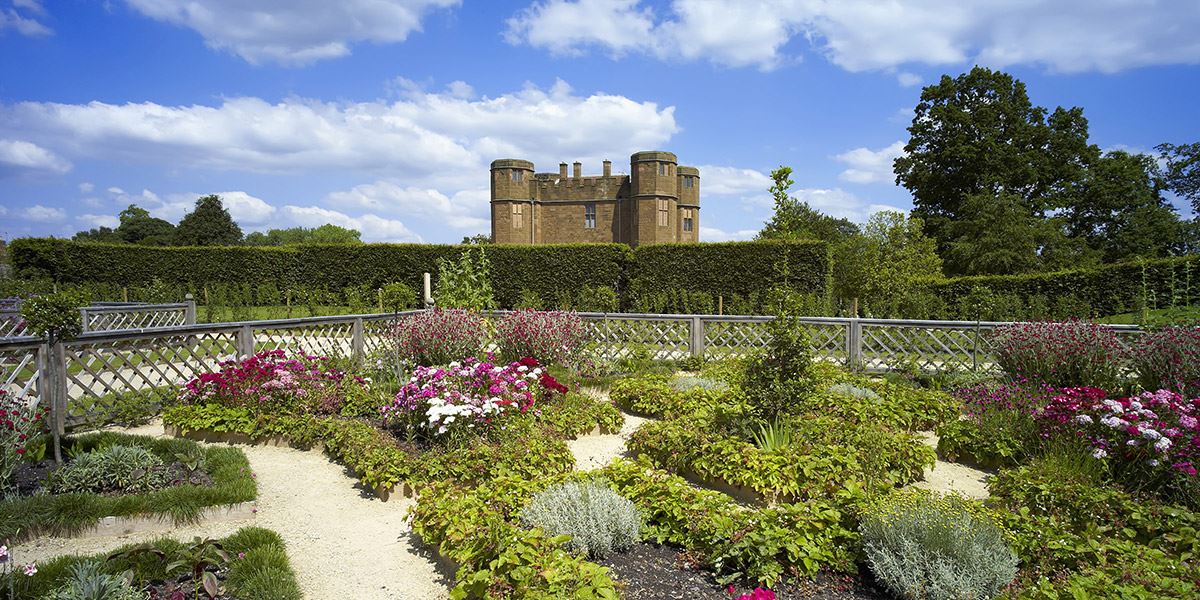 Stratford-upon-Avon is where William Shakespeare was born in 1564 and died in 1616. His childhood home, final resting place and school room are all available for tourists to visit. And it’s not just kings and queens who have made this area famous. The second largest town in Warwickshire, Rugby, is where the iconic sport originated from. Legend has it that in 1823 a group of schoolboys created a new game after catching a football in their hands and running with it.

The region took a battering during World War II, with Coventry being one of the worst hit cities during the Blitz. A devastating bombing sortie razed the city’s cathedral, of which now ruins remain. During the 18th and 19th centuries Warwickshire was one of the foremost industrial counties thanks to the coalfields in the north, as well as being the centre of the national canal system and its dense railway network.