History and heritage of Newport

Newport has been attracting visitors for centuries due to its fascinating history.

For proof, look no further than its fascinating history, which can be traced back more than 2,000 years to the Iron Age. The Celtic settlement, Gaer Hill Fort, is believed to be part of a network of forts in the area and, during its prime, had views of the River Usk and River Ebbw.

Rule of the Romans

Today, it is a haven for wildlife and its spectacular views still command an adoring crowd. Fast forward to the Roman Empire and, in Caerleon, on the outskirts of Newport, the Romans built seemingly their only permanent base within what is now modern Wales. It is believed to have been established in the first century AD by the Second Augustan Roman legion, which went on to use it as its headquarters for more than 200 years. Visit and you’ll find the well-preserved remains of a fortress, known by the Romans as Isca. 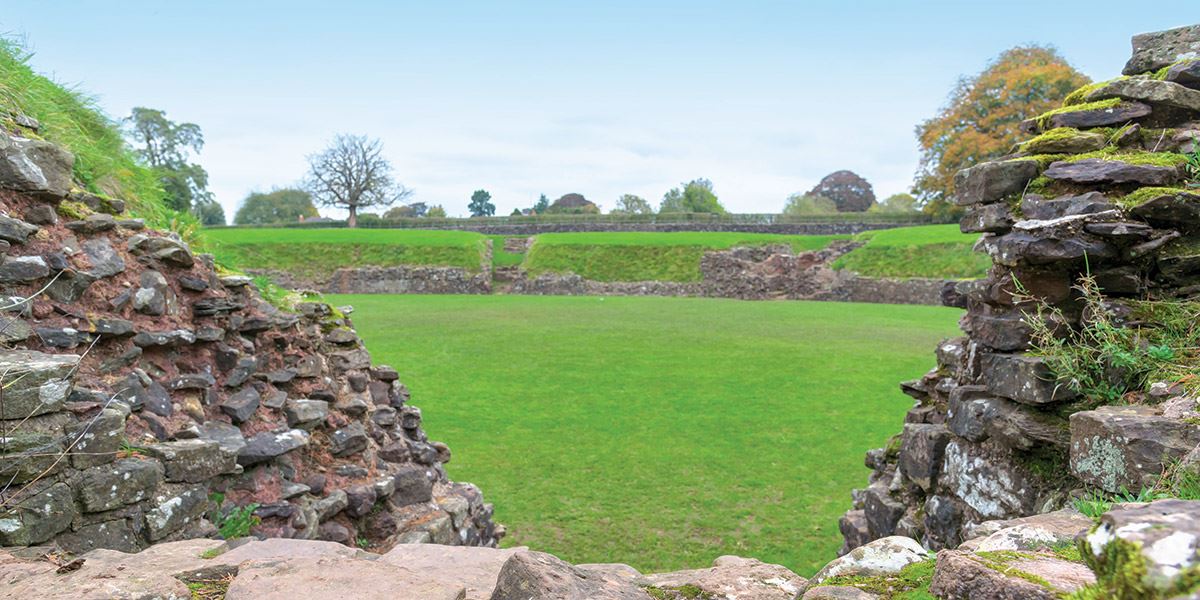 In the 11th century, the Normans settled in Newport. They built a castle there in the 12th century and a small town developed around its walls. You can still see (just about) the castle ruins in the city. The town received its first charter in 1385, giving residents certain rights, such as to elect someone to run the town day-to-day or hold an annual fair.

Newport did not escape the Glyndr Rising or Welsh Revolt unscathed. Between 1400 and 1415, Owain Glyndr lead the Welsh in a fierce war of independence against the English, during which Gwent was attacked. Newport and its castle were burned. The town recovered, however, and between 1500 and 1800 it is said to have become somewhat of a trading hub. Its industries included soap making and leather tanning, while craftsmen also thrived.

Fast forward to the Roman Empire and, in Caerleon, on the outskirts of Newport, the Romans built seemingly their only permanent base within what is now modern Wales

But it was the arrival of the Industrial Revolution in the 19th century that saw things really take off for Newport. It underwent a dramatic transformation from a sea-faring town to a thriving hub for coal export and steel production. The landscape altered and the population mushroomed as trade thrived, workers flocked in and the docks were expanded to meet growing demand.

Newport was flourishing, shipping millions of tonnes of coal each year. The shipbuilding industry also grew. It was around this time that the city witnessed one of the most important social events of that period – the Newport Rising. In the late 1830s, the Chartist Movement formed. The Chartists were working-class people calling for political reform – including greater rights for working men, because up until then voting privileges had been reserved for property-owning, middle-class people. 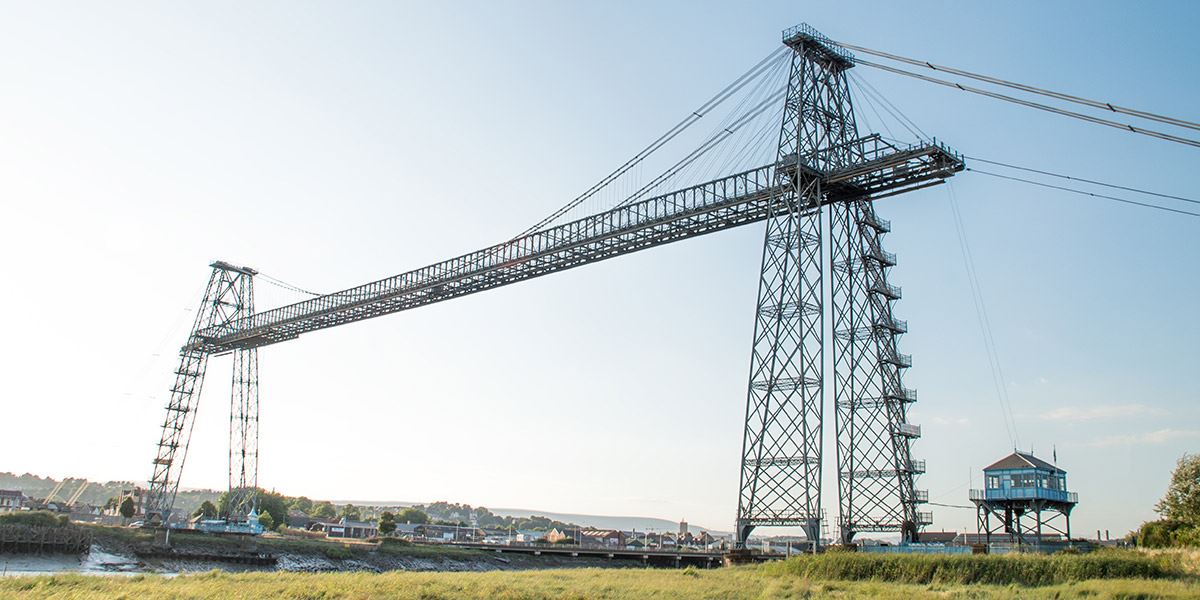 The rise of industry in Newport shaped its future, and the transporter Bridge played a huge part in this

In November 1839, the Chartists staged an uprising in Newport. More than 5,000 men are believed to have marched into Newport in a bid to take control of the city. But troops opened fire outside the Westgate Hotel, killing more than 22 people and ending the uprising. The hotel still has bullet holes visible in the walls, and the graves of 10 of the 22 killed can be found in the St Woolos churchyard.

The Chartists’ demands were eventually met and, since the uprising, much has changed in Newport. The city went on to survive an economic depression, two world wars and the end of its coal and steel days. Today, it is a hub for hi-tech manufacturing and, with the Severn Bridge tolls now behind it, hopes are high that the next chapter in Newport’s future is bright.