You will be surprised how much you can pack into 48 hours in Birmingham. Take some inspiration from our weekend guide.

Pick up a map from the Tourist Centre behind New Street Station by the Rotunda and, while you’re there, take a look at the Rotunda itself. To the right there’s the gleaming disc splendour of Selfridges, so you may as well give into shopaholic temptation now. Since you’re in the Bullring & Grand Central, it’s obligatory to have a photo taken with the bronze bull sculpture at its entrance.

From here lose yourself in the Museum and Art Gallery with the largest pre-Raphaelite collection in the country. Grab a cuppa in the genteel Edwardian Tea Rooms or stroll across to Broad Street for lunch at one of the vibrant cafe-bars at Brindleyplace. 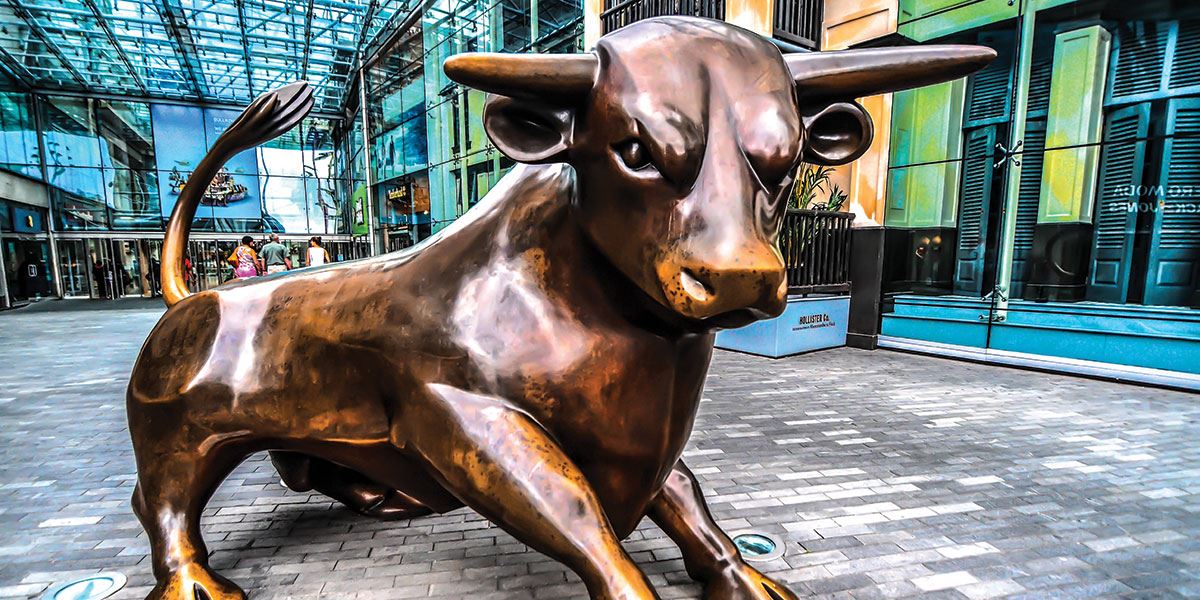 Then, either satisfy the appetite for contemporary art at the splendid former 19th-century school that is now Brindleyplace’s Ikon Gallery or head to Temple Row for spiritual nourishment with 18th-century baroque splendour and Burne-Jones stained glass windows of St Philips Cathedral.

To see the day out, watch one of city’s many theatre productions. If you’re eating out, there’s everything from Michelin-starred gourmet to grab and go, but you shouldn’t visit without trying a balti in the city where it was born. Most agree Shababs is the best there is; just hail a cab and let your senses do the rest.

If you decide to spend your weekend in the Black Country rather than the second city, start the day off soaking up the region’s history and heritage at the Black Country Living Museum in Dudley, which includes a recreation of two Black Country streets, one from the 30s and one from the Victorian era, along with a host of other buildings that mark the industrial past. There’s a chainmakers, a schoolhouse, cinema, back to backs, Methodist chapel, Worker’s Institute and even an old-fashioned fair. Ride a trolley bus, explore the introductory exhibition and then grab a beer at the Bottle & Glass pub to swill down some of the best fish and chips you’ll taste. 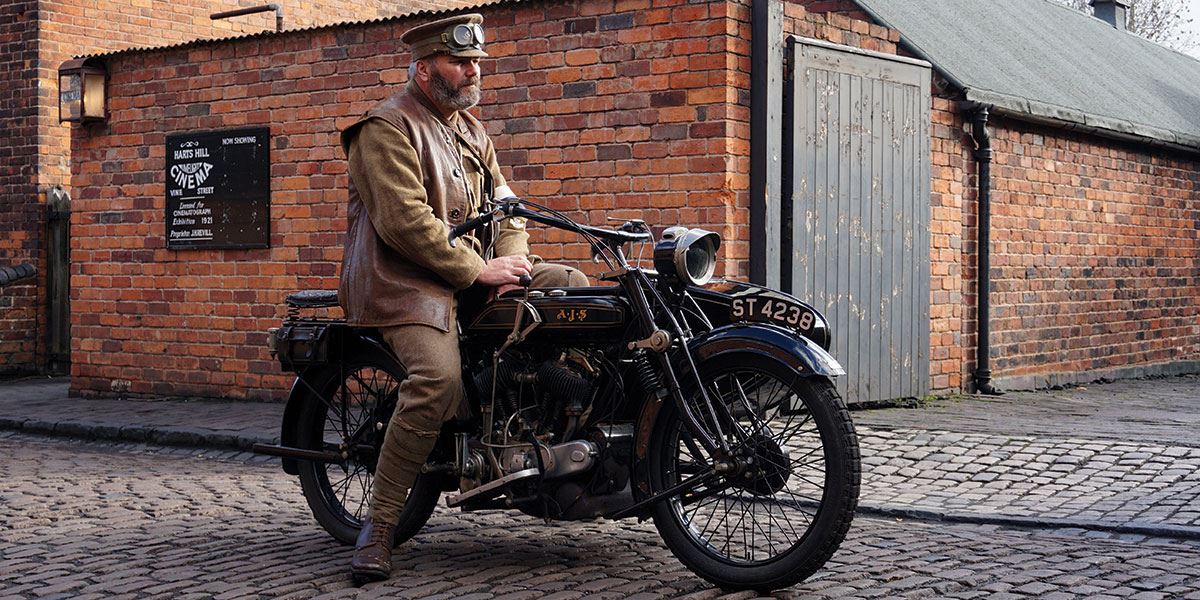 After lunch, stroll across past the Builder’s Yard to the canal and book a 45-minute trip through the limestone tunnels on one of the narrowboats operated by Dudley Canal Trust, see the amazing light and music show and learn how to leg it. For more scenic views take a stroll round Baggeridge Country Park, formerly a colliery, landscaped by Capability Brown. Round off the day by heading into Tipton and facing the Desperate Dan Cow Pie Challenge at the world-famous Mad O’Rourke’s Pie Factory.

Start with a trip to the Botanical Gardens in Edgbaston which, aside from the rolling lawns and woodland walk, include a cacti garden, subtropical houses and a wonderfully-fragrant orangery-style Mediterranean house. Since you’re in the area, visit the Barber Institute, often called Birmingham’s best kept secret but better described as ‘one of the finest small art galleries in Europe’, the Art Deco building has works by pretty much every Old Master and Impressionist you can name. 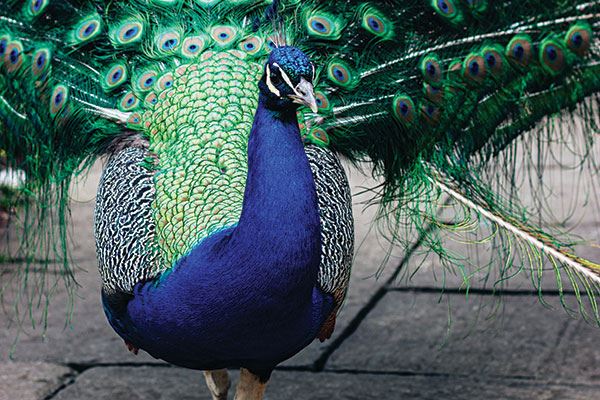 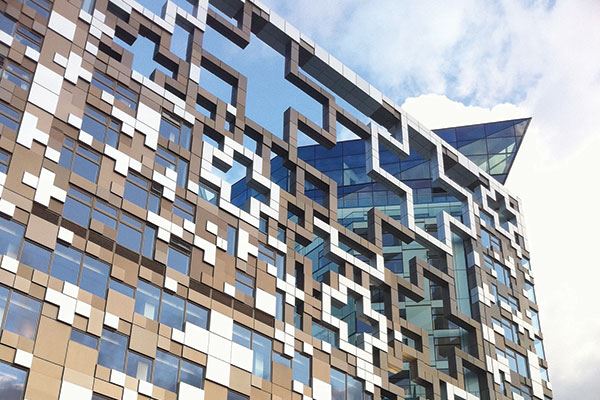 For the afternoon, follow a heritage trail around Digbeth, the site of Birmingham’s birth. One begins at the Old Crown pub which, dating back to the 1300s is one of the city’s oldest secular building, while the other passes the Victorian factory where Typhoo Tea, itself created in Birmingham, was produced.

Finally, watch the sun go down over the skyline with a nightcap in one of the many canal side bars or gaze over the city from Marco Pierre White’s 25th floor rooftop bar and steakhouse at The Cube.

Make your second day in the Black Country a culture day. Start out with a visit to the home of glassmaking in Stourbridge with the stunning examples of craftsmanship at the Red House Cone. Next, take in the various collections at Wolverhampton Museum and Art Gallery and the New Art Gallery in Walsall. 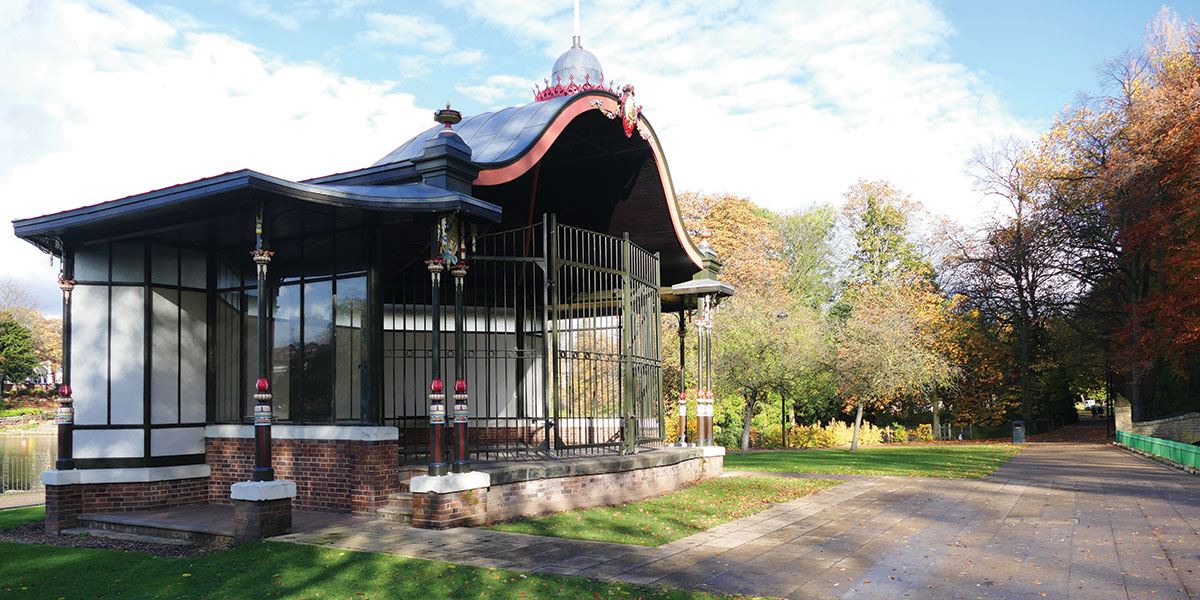 Enjoy an afternoon out at Walsall Arboretum

Chill out for the afternoon with a stroll around Walsall Arboretum, a Victorian public park or travel out to Tividale and discover Shri Venkateswara (Balaji) Temple, the fully-operational recreation of a Hindu temple in the heart of the Black Country.

See the night out with some Black Country real ale at Ma Pardoes in Netherton or, if your senses can stand it, try sinking a pint while experiencing the optical illusions of the Crooked House in Himley.