Its exciting and eclectic cultural panoply has made Birmingham one of Europe’s most vibrant cities, the place is positively awash with festivals of various types and sizes, some annual, others biennial, some massive, others of a more modest scale. 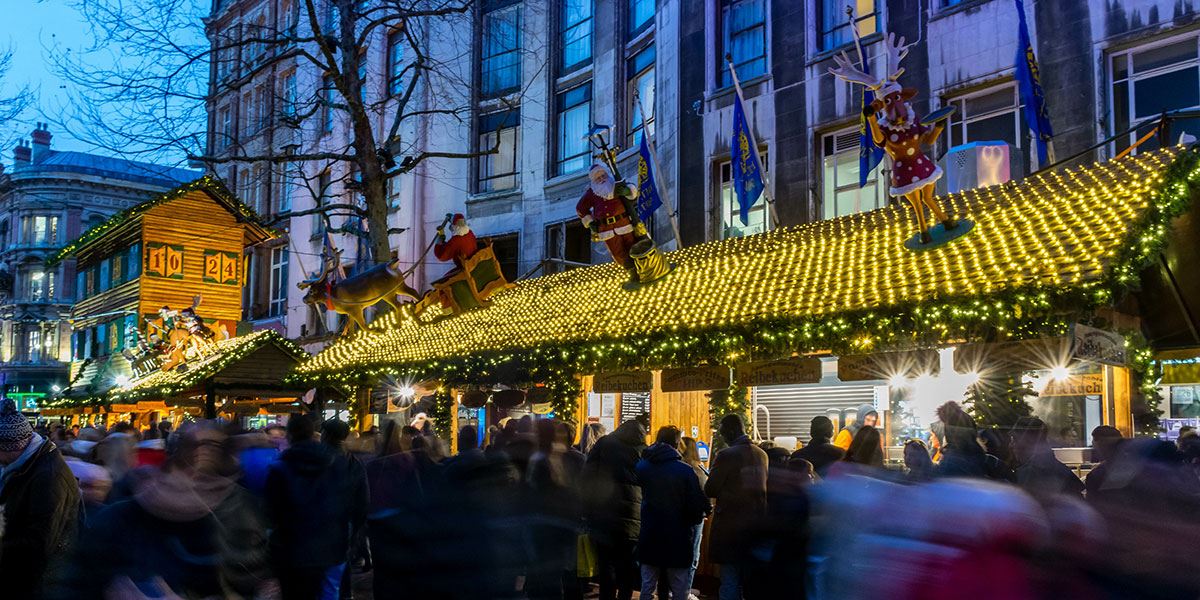 Plus, of course, the return of the annual German Frankfurt Market in the run-up to Christmas. Birmingham City University even has its own event in June, the Inspired Festival shining a spotlight on the work of artists, actors, designers, engineers, writers and musicians who are graduating from the university.

Taking a look across Birmingham’s music festivals, the annual Moseley Folk & Arts Festival takes place the first weekend of September in Moseley Park, and the organisers are also responsible for the Mostly Jazz, Funk & Soul Festival in Moseley Park in July. 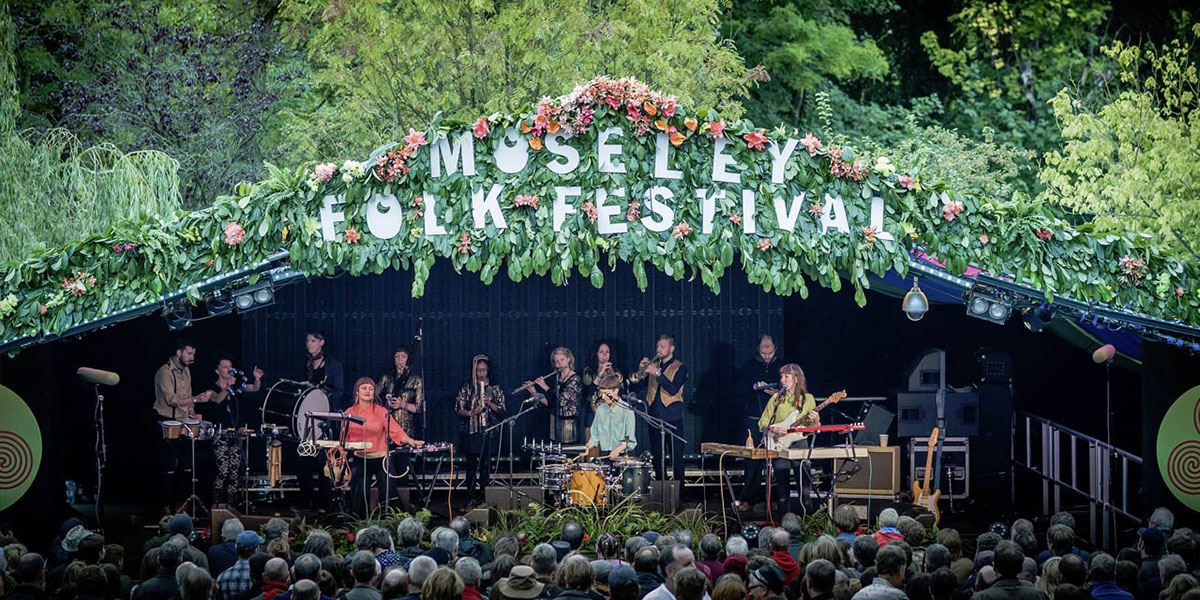 Moseley Folk Festival is a family-friendly music festival with a healthy mix of traditional, contemporary and experimental folk and acoustic music

In February, Supersonic, the highly-acclaimed weekend festival of the experimental, the avant-garde and sheer blistering noise takes place in June with a host of names you’ll likely have never heard of.

May features Celebrating Sanctuary, a celebration of world music and the city and UK’s refugee musical culture while, in July, Sandwell Valley Country Park offers the seventh MADE, aka The Metropolitan, Arts & Dance Event, bringing together electronic music with some of Birmingham’s best visual and street artists, designers, set builders and creatives and musicians, while, celebrating its 10th anniversary, Sandwell & Birmingham Mela, the UK’s Biggest South Asian Music Festival takes place in July at Victoria Park, Smethwick. 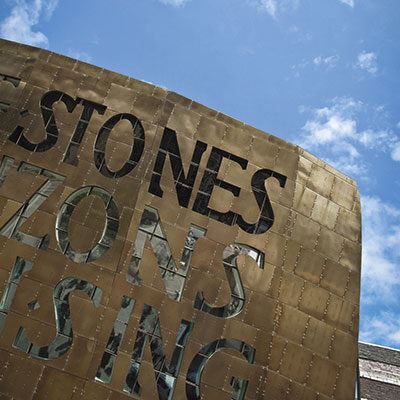 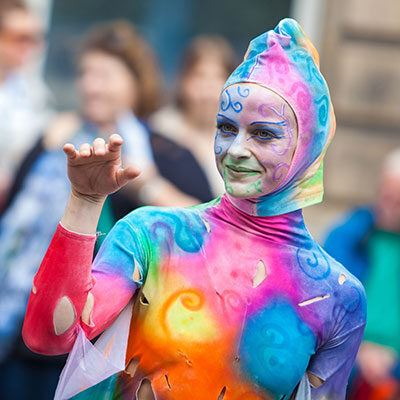 Check out Edinburgh, a world-renowned ‘festival city’ Find out more >

Simmer Down, which pays tribute to reggae and related musical genres, returns to Handsworth Park in August, which is also the month for BASS festival, a celebration of Black Music and Arts, while Digbeth hosts the Holi Rave festival of colour. Moving from July to October in 2021, the Birmingham, Solihull & Westside Jazz Festival will mark its 36th year with some 200 citywide shows, mostly free, including artists from across the world. 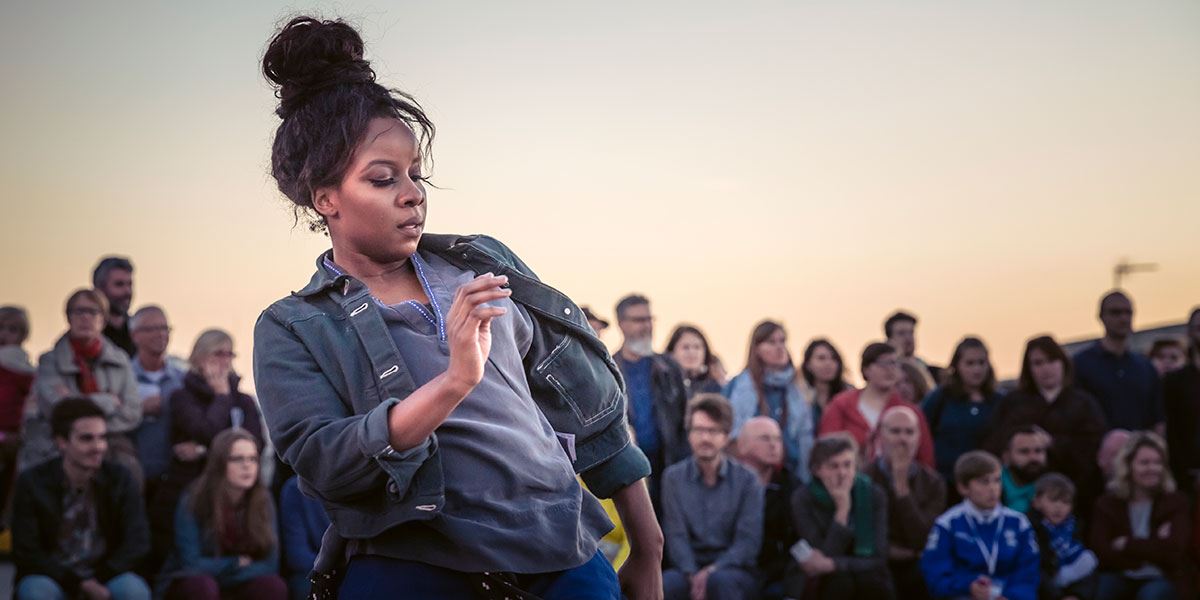 A free three-day celebration of music, fashion, dance, theatre, art, literature and food based around the city’s central civic squares and shopping district Birmingham Weekender takes place in October. Poetry lovers are also treated to the Verve Poetry & Spoken Word Festival at the Old Rep in February. With so many culturally-rich festivals in Birmingham, you will be spoilt for choice.

Experience MADE Festival for yourself!