Sport in Birmingham and the Black Country

Aston Villa, founded in 1874, are the fifth most decorated club in English football history boasting 19 major domestic club honours (so far!), including seven League championships and seven FA Cups, and are one of only five British clubs to have won the European Cup, now known as the Champions League.

Across the city, Birmingham City followed an agonising relegation by bouncing back into the top flight at the first attempt – followed by relegation again! However, the fans at St Andrews are also ever-optimistic, and the two annual, atmosphere-packed derby games are a real incentive for the Blues to regain their top-flight status.

Edgbaston Cricket Ground is a hub of activity all year round. It’s been home to Test match cricket for over 100 years. The ground regularly stages Test and one-day internationals where you can see England battle it out. You can also enjoy a summer of county cricket with exciting one day games and T20 run fests for Warwickshire County Cricket Club. Then throughout the summer months, Edgbaston is home to the Warwickshire Bears hosting over 50 days of cricket.

Top class rugby union regularly pounds into action in Birmingham. Moseley take on some of the best on any given Saturday. And, since the repurchase of the club by its members, the team is rapidly rebuilding for a return to the very highest echelons of the game. 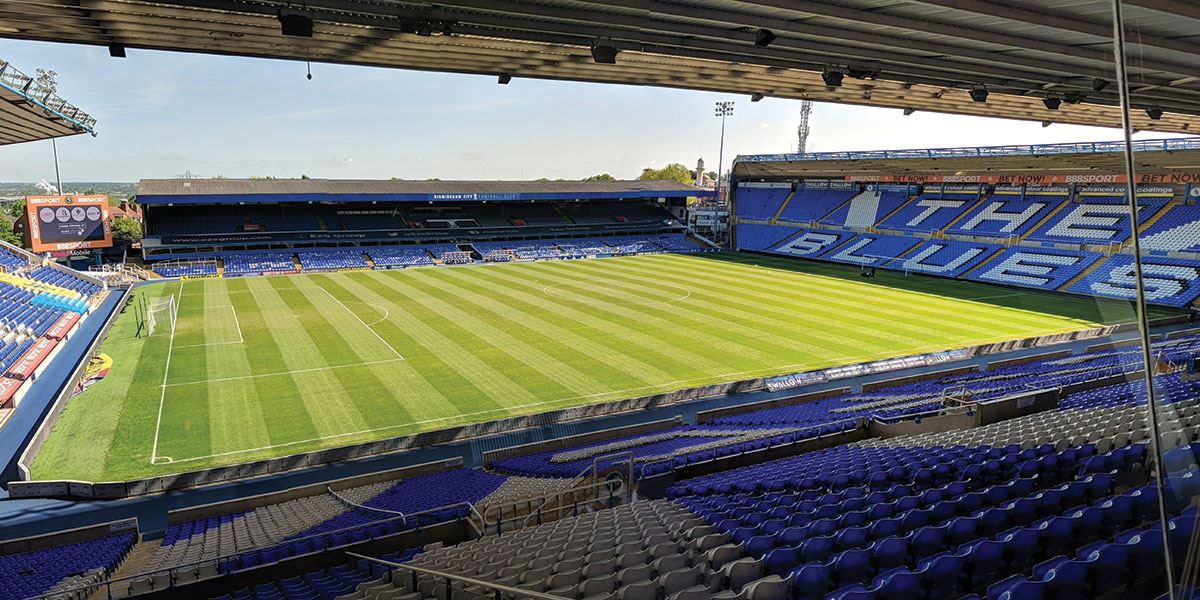 St. Andrew’s Stadium is the home of Birmingham City F.C.

Golf enthusiasts couldn’t come to Birmingham and not pay a visit to the place where Ryder Cup history was made – The Belfry. As the UK headquarters of the PGA and spiritual home of the Ryder Cup, The Belfry has become synonymous with golf. The Brabazon is a world-famous championship course. Its meticulous design has challenged some of the game’s greatest. Alternatively, be challenged by the PGA National, with its inland links appearance, this course presents a unique challenge, or take it a little easier on The Derby Course.

Birmingham is fast becoming the focal point of Britain’s athletics. With one of the country’s most successful clubs, Birchfield Harriers, and venues where more national and international events take place. Birmingham is home to more world and European events than any other UK city. There are also four principal athletics clubs in Birmingham. The largest and most successful is Birchfield Harriers boasting 100 Olympians over the last 100 years.

As the UK headquarters of the PGA and spiritual home of the Ryder Cup, The Belfry has become synonymous with golf. The Brabazon is a world-famous championship course

One of the founding members of the Football League in 1888, based at the Molineux Stadium, is Wolverhampton Wanderers, aka Wolves. Based 11 miles away at the Hawthorns ground, their fiercest rivals are West Bromwich Albion, known as the Baggies. The third of the region’s clubs, Walsall, known as The Saddlers and based at the Bank’s Stadium in Bescot.

While these three are top teams, there are several other local clubs ranged across different leagues. Of these, the most notable are Stourbridge FC, known as The Glassboys, who play in the Southern League Premier Division Central while the Halesowen-based Black Country Rangers are in the West Midlands (Regional) League Premier Division as is Dudley Town FC, aka The Robins, which, founded in 1888, is one of the oldest non-league teams in the Midlands.

Cricket has a much lower profile than in Birmingham, but Himley C.C. is the most notable of local amateur teams. Formed in 1883, their biggest claim to fame is having played at Lord’s in 1988 when they reached the final of the 1988 National Village Championship Knock-out. Today, the First IX play in the Birmingham & District Premier Cricket League. 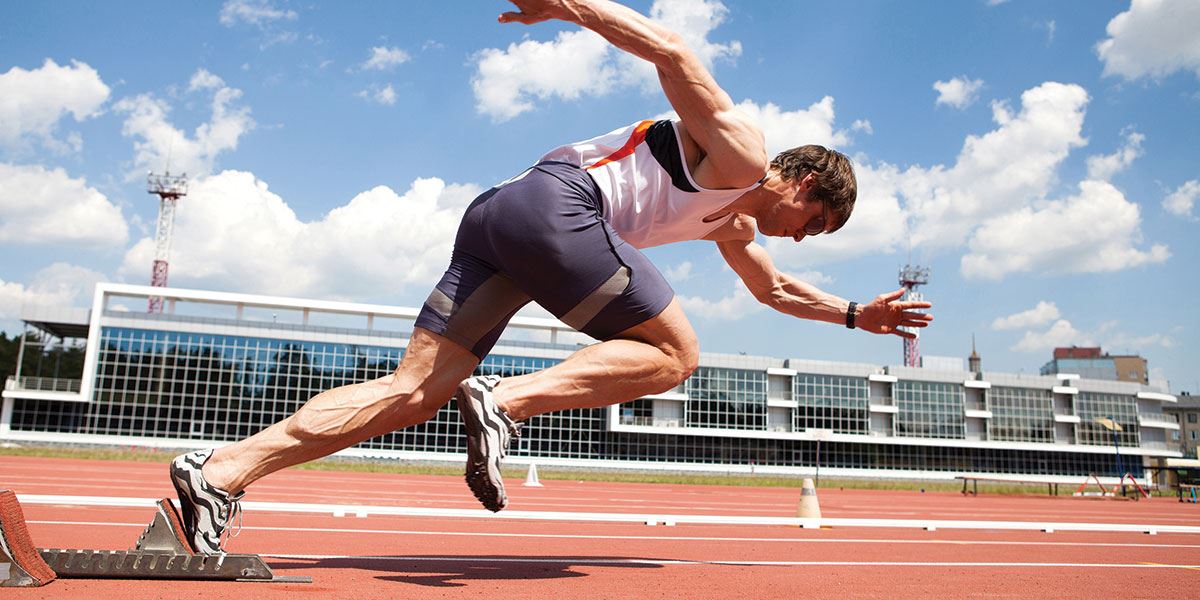 One of the biggest sports in the Black Country is speedway and one of the biggest names is the Cradley Heathens (briefly known as the Dudley Heathens) who are based at Monmore Green Stadium in Wolverhampton, one of the world’s oldest speedway tracks. Although built as and still primarily a greyhound stadium, the Heathens race on Tuesday nights while Mondays has action from the Wolverhampton Wolves, competing in the Elite League, the sport’s top division.

Although there’s no dedicated athletics stadium, the region has fared well in producing track and field stars among them Tessa Sanderson and Denise Lewis. And looming ever closer is the 2022 Commonwealth Games which will feature everything athletic from diving and wrestling to table tennis and judo.