Get outdoors and experience the brilliant range of sport on offer in Derry-Londonderry.

The two biggest sports in Derry-Londonderry are both football. In this part of the world, ‘football’ can refer to gaelic football, the Irish sport, or ‘soccer’. Soccer is the most popular sport in the city, and Derry has produced several high-profile players, including double European Cup-winner Martin O’Neill, and current Irish star James McClean. The city’s biggest club, Derry City FC, play at the newly renovated Brandywell Stadium, near the city’s historic Bogside.

Uniquely, Derry City play in the Republic’s League of Ireland, rather than the Northern Ireland Football League (NIFL). The Candystripes, as they are known, have a storied history. Northern Irish champions in 1965, they competed in the European Cup later that year. In 1972 however, at the height of the Troubles, they resigned from the NIFL, after being forced to play home matches in unionist Coleraine instead of the Brandywell. After 13 years of non-league football, they joined the League of Ireland in 1985 and quickly made history, winning a domestic treble in 1989, plus the League title in 1997, three FAI Cups, and six League Cups.

The city’s other main football club, Institute FC, have been recently promoted to the Premiership of the Northern Football Irish league (NIFL), where they join county side Coleraine FC. Since 1980, Institute FC were based at Drumahoe – a mainly unionist town to the south east of the city – but severe flood damage to the ground means they have applied for, and been accepted, to groundshare with Derry City at the Brandywell, on Lone Moor Road – the beating heart of sport in the city. 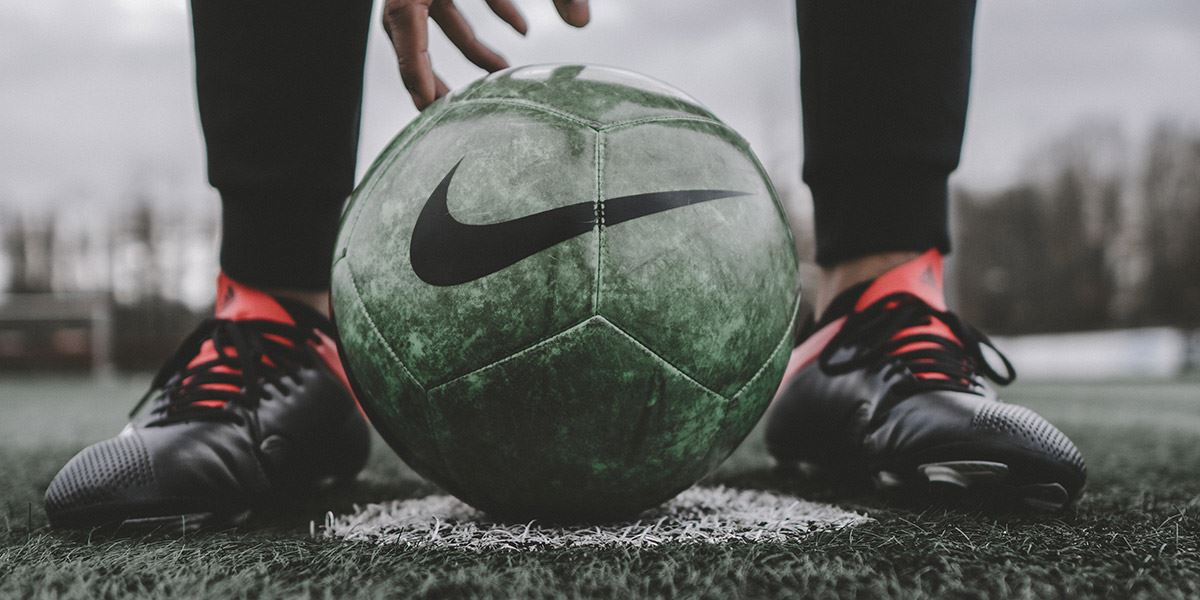 Football is the most popular sport in Derry-Londonderry

Lone Moor Road is also where you’ll find Celtic Park, the 18,000-capacity home of Derry GAA, which governs hurling, football and camogie. The stadium is visible from the Butcher’s Gate in the city walls. All told, there are 40 GAA clubs in the city and county of Derry, the vast majority concentrating on gaelic football, which sees 15 players on each team using their hands and feet to score goals and points.

The Derry Football Championship is renowned for the fierce rivalry between local clubs. At inter-county level, Derry footballers play in arguably the most competitive provincial championship in Ireland – the Ulster Football Championship, against behemoths like Tyrone, Donegal, and Armagh. Derry have won the Ulster championship seven times, the latest in 2007 and in 1993 were crowned All-Ireland champions. The Derry minor footballers (a sort of youth team) have won Ulster at minor twice in recent seasons, raising hopes for future senior success at Celtic Park.

The ancient Irish sport of hurling is also widely played in Derry, regarded as one of the stronger Ulster hurling sides. After winning the Nicky Rackard Cup in 2017, Derry hurlers now field a competitive senior hurling team in the Christy Ring Cup, the third-tier of All-Ireland hurling counties.

In rugby union, the county is represented in the all-Ireland league by Magherafelt, as well as rugby clubs: City of Derry, Limavady, and Coleraine. Cricket and rowing are also increasingly popular.

If you like your golf, you are in for a treat. Situated on Northern Ireland’s magnificent Causeway Coast, Portstewart Golf Club was founded in 1894. Strand Course is indisputably the jewel in Portstewart’s crown for both quality of game and scenery. The course is set in classic links country amid towering sand dunes with views at every turn of the Donegal hills, the Atlantic and the River Bann. For something a little less challenging, the Riverside Course stretches from the clubhouse down to the River Bann. And if you like a little heritage in your game, the original Old Course situated at the eastern end of Portstewart along the rocky shore, has tested players since 1889. 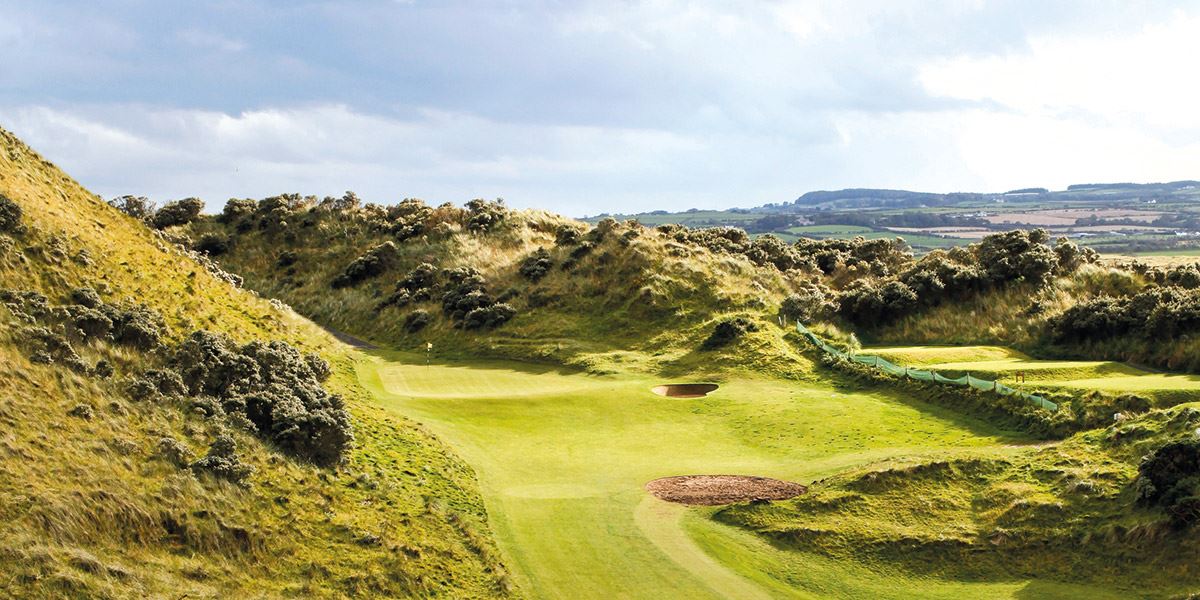 Golfers should head to the beautiful course at Portstewart

Without doubt championship pedigree, Portstewart has hosted the Irish Amateur Championship in 1960 and 1992 and held qualifying rounds of The Open in 1951 and the British Seniors in 2004. Strand Course was the host for the 2017 Dubai Duty Free Irish Open.

And last but not least if you are into motorbikes and visiting between May 16 and 18 this year, the exhilarating North West 200 motorcycle race should not be missed. It is held on a road course between the towns of Portstewart, Coleraine and Portrush in Causeway Coast and Glens. The course, known as the Triangle, is one of the fastest in the world, with average speeds of 120mph and top speeds in excess of 200mph. The 2019 staging marks the 90th anniversary of the international races on Northern Ireland’s north coast.