There are many reasons to visit Birmingham, but here are the top 10. 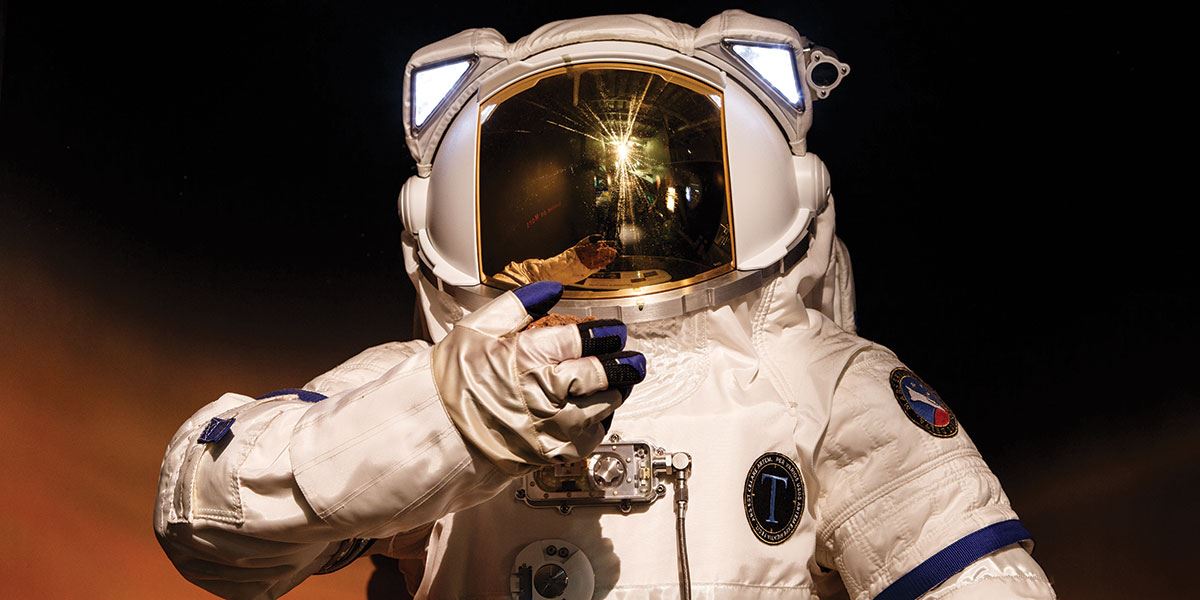 Take a trip to the award-winning Thinktank, it’s a fun day out for the whole family

The centre of Brum’s clubbing scene, it also comes steeped in local history with the likes of the old Bird’s Custard Factory, now an arts-based community village, and The Old Crown, the oldest pub in Birmingham, dating back to the 1300s.

You can find balti restaurants all across the country, but Birmingham is where they began. Covering Sparkbrook, Moseley and Balsall Heath, there’s scores of curry houses where you can eat for a fiver and feel like you’ve been to a banquet.

Cadbury World is a popular family attraction based in the historic village of Bournville, where visitors can learn all about the history, magic and making of Cadbury chocolate. With a number of interactive zones, a team of in-house chocolatiers, the World’s Biggest Cadbury Shop, the Cadbury Café, plus the unmissable 4D Chocolate Adventure, there’s so much for visitors of all ages to see and do. 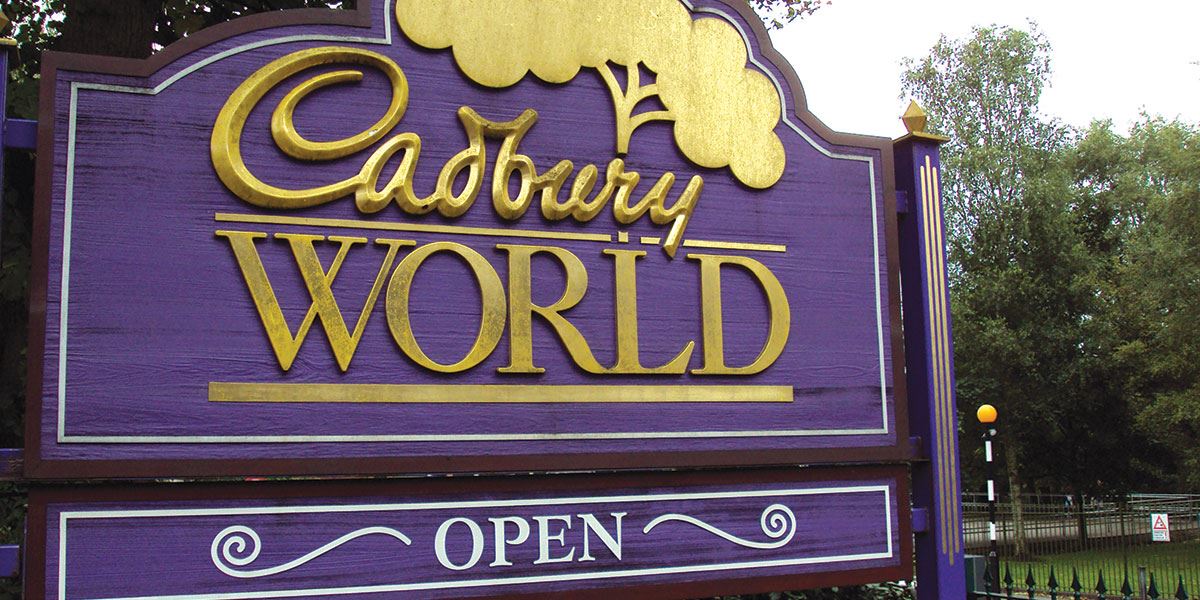 Dive into a new chocolatey world at Cadbury World

The last surviving examples of the cheap 19th-century courtyard houses built for the influx of workers, each is themed into four different periods between 1840 and 1977. The exhibits are fascinating, but it’s the guides’ stories about the folk that lived here that make this a must visit.

The Black Country was at the heart of the Industrial Revolution. Abraham Darby, considered the father of the Industrial Revolution was born in Dudley. It was here that the first steam engine, the Newcomen, was built and where the iron and steel industries of the Midlands were forged. Built in 1828, the Stourbridge Lion was the very first steam locomotive to run in the USA – and one of the very first to operate outside of Britain. Walsall was also the centre of the country’s leather industry while Stourbridge led the nation’s glassmaking. July 14 has been named Black Country Day as it was on 14th July, 1712 that the Newcomen Engine was invented.

Black country folk are affectionately known as Yam Yams on account of the dialect word ‘yow’m’. The pronunciation of names can vary dramatically in the space of just a few miles. The Black Country dialect is claimed to be the closest remaining to Old English.

Home to BBC Radio WM and the place where fashionistas flaunt their credit cards, the Mailbox boasts ultra-trendy cafe bars and restaurants overlooking the canals from where you can gaze at the architectural splendour of The Cube with its glittering gold and glass jewellery-box design. 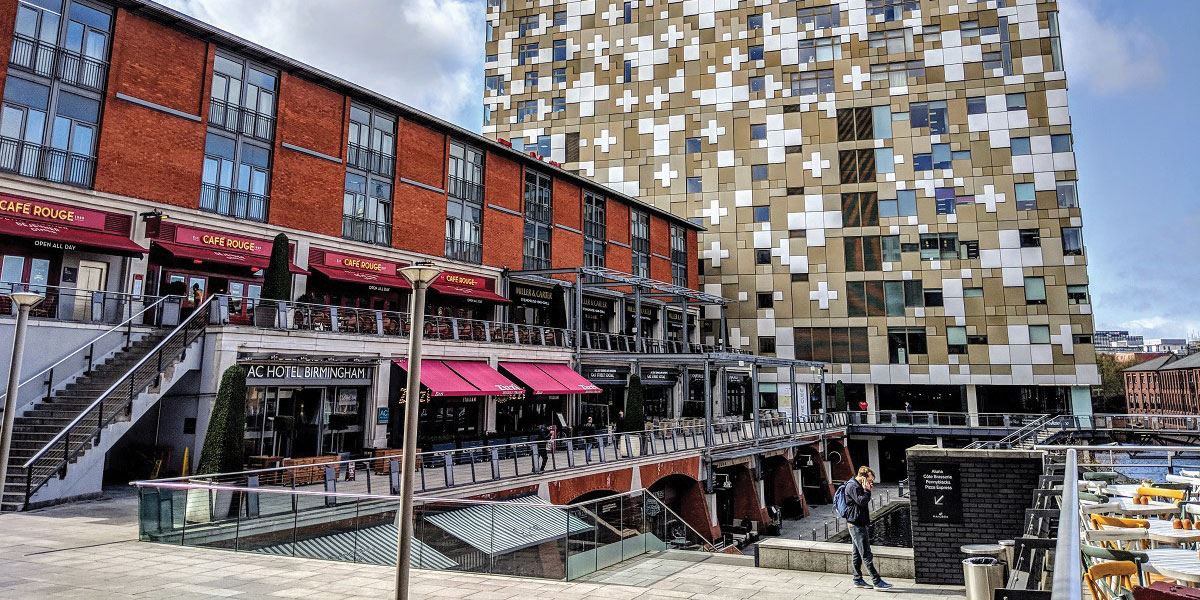 The Mailbox is Birmingham’s iconic shopping and lifestyle destination