There are many reasons to visit Nottinghamshire, but here are the top 10.

It’s easy to take the transport system for granted in Nottinghamshire, until you visit other regions. The county has been festooned with accolades over the years, including The Award for Customer Focus at the European Business Awards. The tram system is clean and efficient and has recently been extended to include more key spots around the city.

Nottinghamshire is a magnet for creative people. The renowned School of Art & Design at Nottingham Trent University has helped put the city on the fashion and design map, as has Nottingham Contemporary and the tireless work of the Creative Quarter initiative, but throughout the county excellent arts centres and galleries flourish, from Lakeside Arts to the Harley Gallery and New Art Exchange. 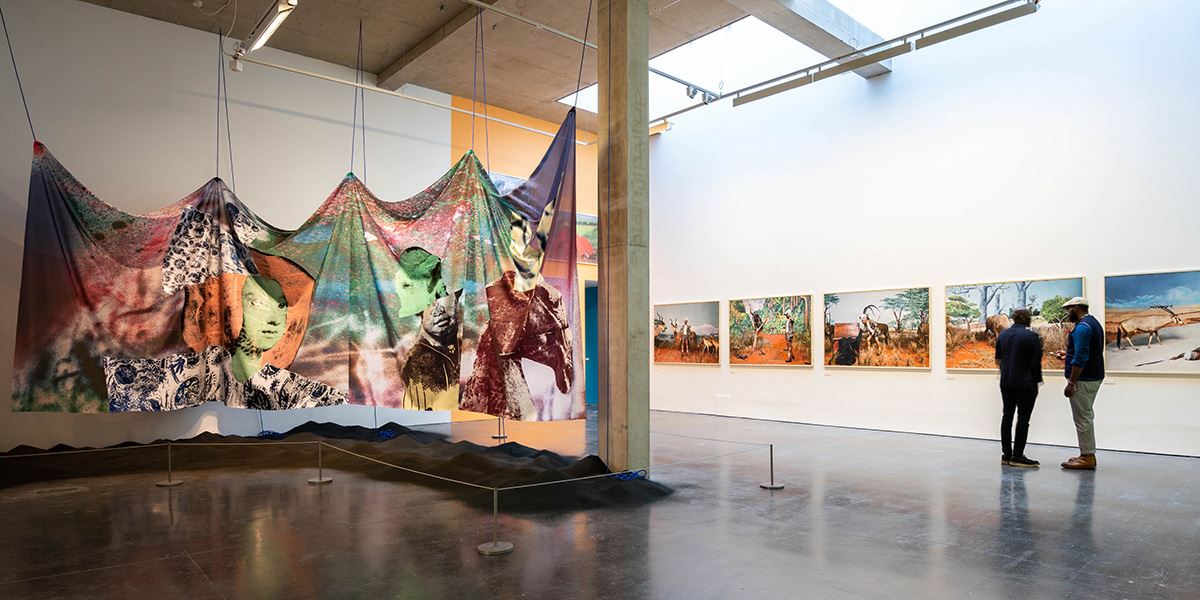 All the county’s a stage

Throughout the summer the county is buzzing with sporting, musical and creative events. The people love to come together to celebrate the county’s vibrancy, whether it’s the iconic Goose Fair, the Diwali Festival of Light, a host of country fairs and shows or the major music festivals at Wollaton Hall.

Robin Hood Country is rich with nature, including huge tracts of wildness in Sherwood Forest and some gorgeous open landscapes along the Trent Valley. Even the city of Nottingham is exceptionally green – the council has lovingly maintained parkland such as the Arboretum and the streets are abundant with trees.

With just about every big name in fashion represented in Nottingham you can’t do much better for clothes shopping. But the shopping treats are not confined to the city – everywhere in the county gorgeous little towns and villages are rich with quirky independent shops selling books, antiques, homewares and fine foods and some of the best farm foods shops you will ever visit. 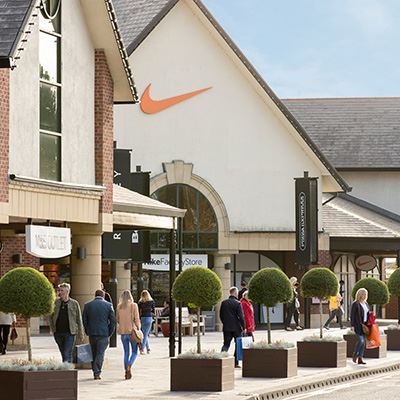 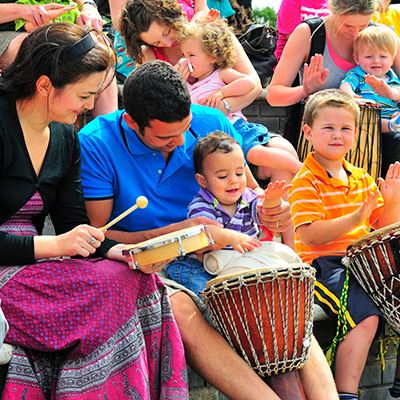 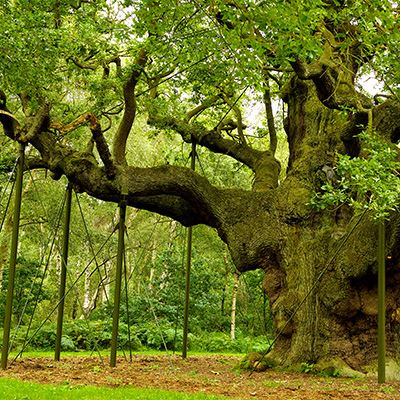 There can’t be many regions that offer so many opportunities for sports lovers of all stripes. In 2014 Nottingham had the honour of being named the first national City of Football, and there are plenty of superb facilities around the county including the National Water Sports Centre, the National Ice Centre and the world-renowned Trent Bridge cricket ground.

In 2015 Nottingham was honoured to be named UNESCO City of Literature. Historically Nottingham has a rich literary legacy, counting DH Lawrence, Lord Byron and Alan Sillitoe among its noted writers and today there are a host of writers’ associations, performance poetry groups, playwrights and theatre companies working in the city. 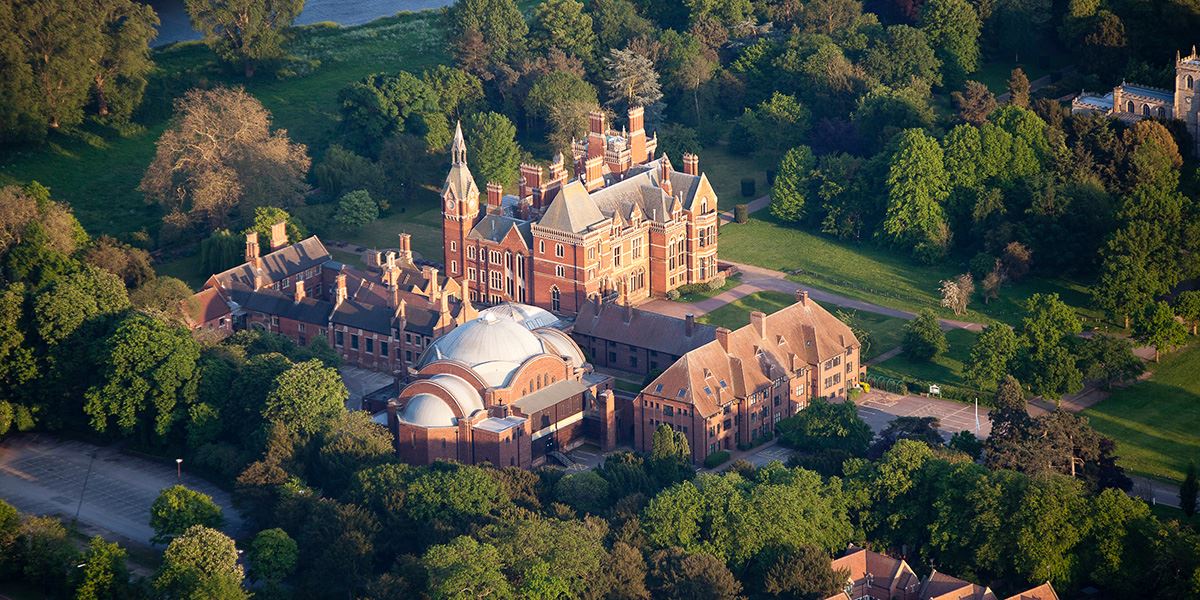 Nottingham is often overshadowed by the bigger cities in the North and South, which makes it something of an unknown nationally. For the people who love Nottingham’s unique charm it can feel like a bit of a mystery why the Queen of the East Midlands isn’t talked about more – or perhaps they like to keep it as their little secret.

Nottinghamshire counts a phenomenal array of cultures and ethnicities among its ever-changing population. These influences have made the county a far more exciting place than many and enriched its culture with new art, food, music and literature.