This is Robin Hood country and much more…

The heart of England’s green and pleasant land, Nottinghamshire offers legendary tales of Robin Hood, top-class sport, brilliant nightlife and cutting-edge art and culture. From medieval times to the modern era, Nottinghamshire has contributed many of Britain’s most enchanting and grizzly historical tales. From the poisoning of the no-good King John at Newark Castle to the turbulent era of the Chartists, Nottinghamshire has a rich trove of historical treasure to share. Hear stories of castles torn apart by civil war and the boom of industry that built a city around Nottingham Lace.

Now officially recognised as a UNESCO City of Literature, Nottingham has a habit of producing the rebels of the art world – DH Lawrence was born here. His birthplace museum in Eastwood is a fascinating stop-off, and there are dedicated Lawrence walking tours around what he described as the “country of my heart”. Alan Sillitoe is one of the most famed writers of the modern era, and any reader of his most noted work, Saturday Night and Sunday Morning, will recognise many of the stop-offs in a virtual literary trail that has been put together around the city in his memory.

If it’s nightlife you are after, you’ve come to the right place. In Nottingham city centre, there’s a massive selection of great one-off bars, chilled out pubs, live music venues, slick cocktail joints and places you can dance your head off until the small hours. The Old Market Square is the hub of everything, and in every direction you’re faced with enticing places to go for a drink. If you’re in town during the summer months the whole of the Old Market Square is transformed into an urban beach for kids to play on, and a great bar and live music venue for the adult. Nottingham is packed with attractions but, as you’ll see, it’s also a thriving and vibrant area and just perfect for an exciting holiday.

History and heritage of Nottinghamshire 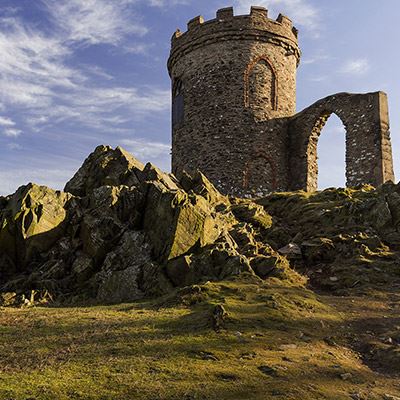 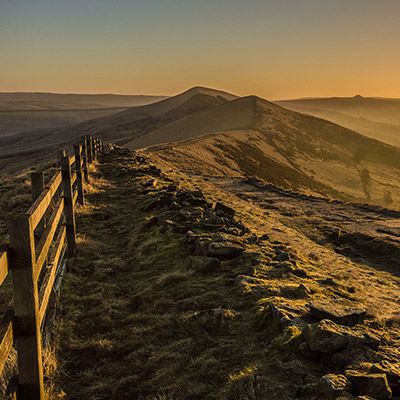 Derbyshire and the Peak District 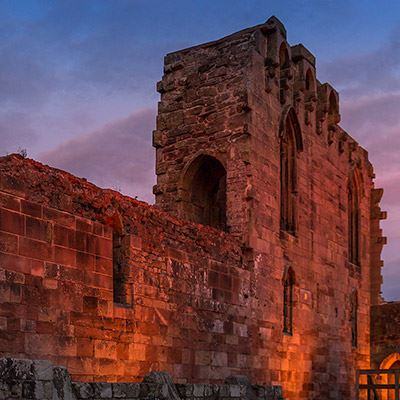 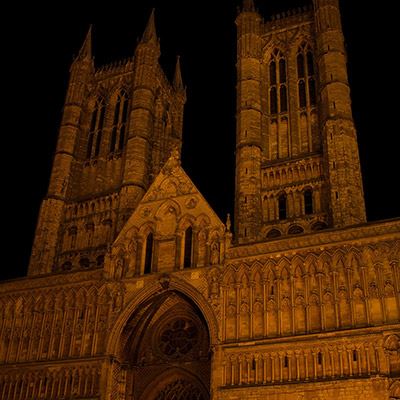 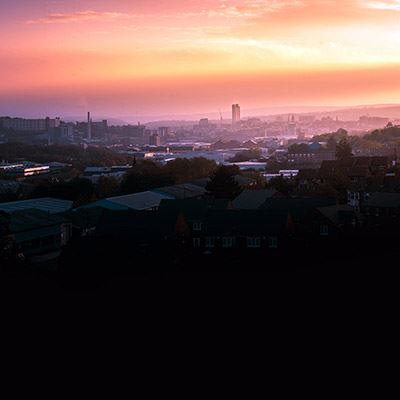 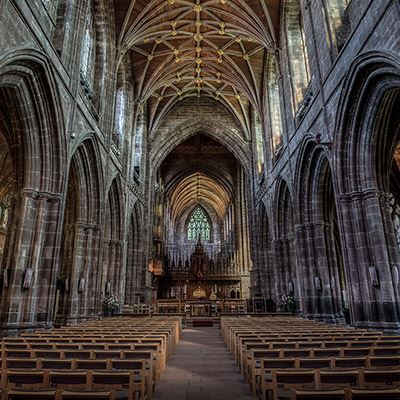 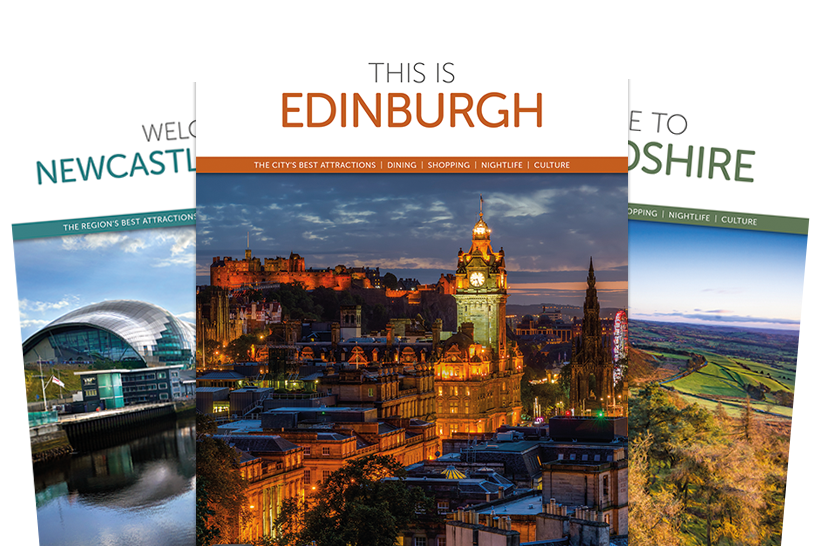