There are many reasons to visit Pembrokeshire, but here are the top 10.

Pembrokeshire’s produce is world-famous, from its organic fruit and vegetables to freshly-caught fish, locally-reared meat, and artisanal cheeses and honey. It’s hardly surprising the county’s food markets have won national awards. Keen to take a taste of the county home? Keep your eyes peeled for products sporting the Pembrokeshire Produce Mark.

Pembrokeshire’s (mostly) sandy beaches are renowned. The county hugs the coastline so there are acres of award-winning beaches to explore. Whether you’re seeking a secluded cove to unwind, somewhere to take the children rock pooling, or a sandy expanse for sand castle building then look no further. 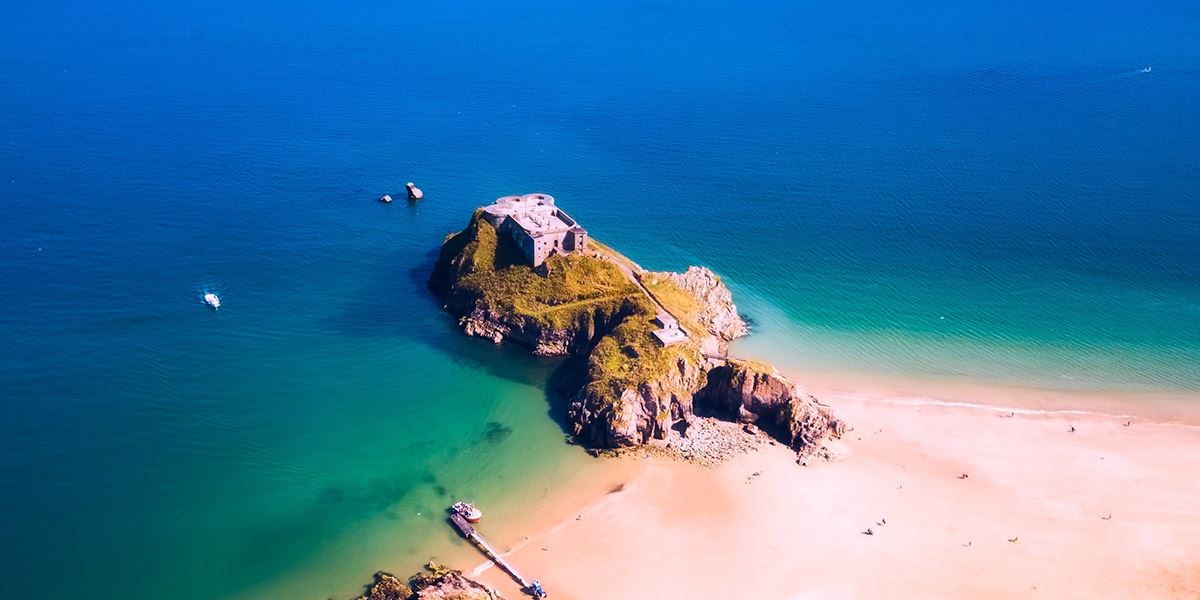 Take a trip to the beautiful St Catherine’s Island

Artists and writers have been inspired by Pembrokeshire for generations, and it’s not hard to see why. Its national coast park has 186 miles of coastal path that takes in cliffs, coves, wide open beaches and estuaries. Then there are the Preseli Hills, undulating farmland and some pretty quaint towns and villages.

In the 6th century, Wales’ patron saint, David, chose this wild corner of Wales to establish his monastery. Today, its cathedral is iconic and gives St Davids its status as the UK’s smallest city. Make time to visit the medieval ruins of the Bishop’s Palace and Coetan Arthur, a Neolithic burial chamber, too.

Pembrokeshire’s wildlife is nothing short of spectacular. There is no better way to experience it than on a boat trip to one of the county’s offshore islands. Caldey, Skomer and Ramsey are all refuges for various birds and mammals – including puffins and Atlantic grey seals – and they’re all just a short boat ride away. 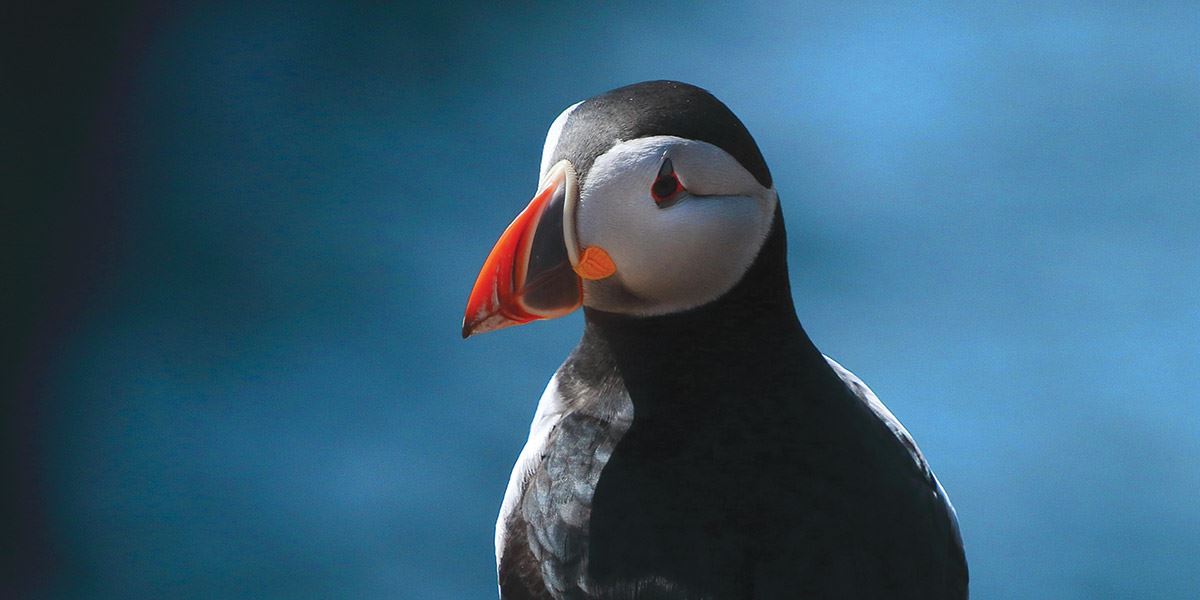 In the summer, Pembrokeshire’s hills (and towns) are alive with the sound of music. It’s festival season and that brings a raft of musicians and music lovers to the area for events that include classical performances, as well as blues, jazz and folk gigs, including St Davids Cathedral Festival and Fishguard’s folk and international music festivals.

If you like your sports wet and wild then head to Pembrokeshire. For starters, it’s the birthplace of coasteering, so you can swim sea caves and climb rocks to your heart’s content. You’ll also find places teaching, or hiring equipment for kayaking, surfing, stand-up paddling, wakeboarding and more.

You may recognise parts of Pembrokeshire’s striking coastline from the big and small screen. The county’s beaches are popular filming locations. Freshwater West appeared in the final two Harry Potter films, as well as in 2010’s Robin Hood. Marloes Sands was used in Universal Pictures’ Snow White and the Huntsman, as well as The Lion in Winter – a 1968 film starring Katharine Hepburn, Anthony Hopkins and Peter O’Toole. 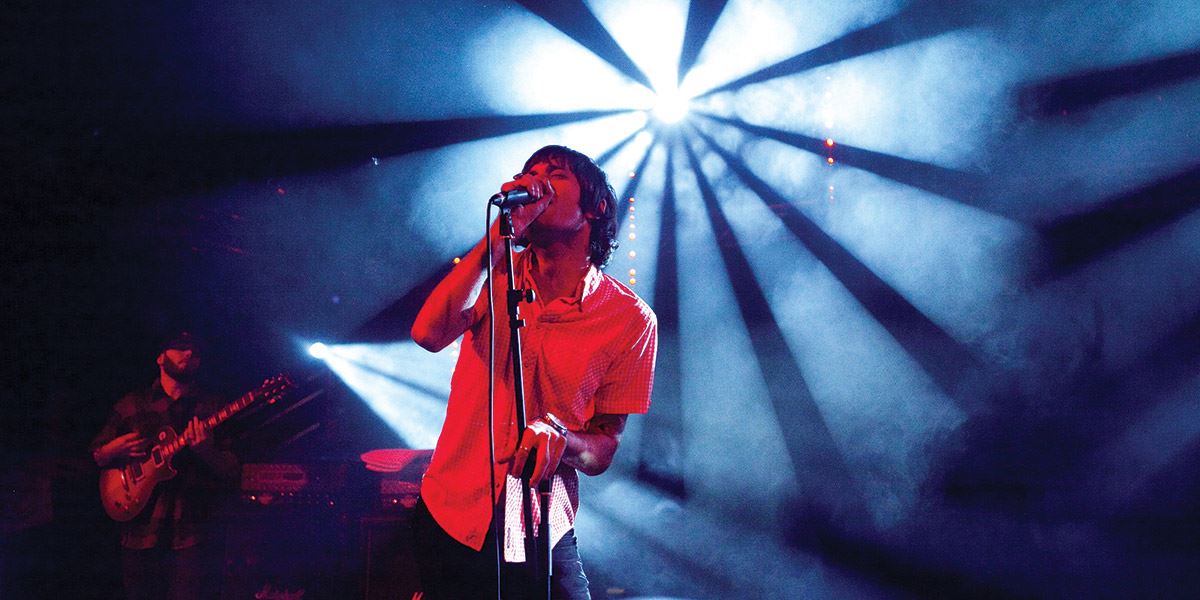 Enjoy the variety of musical performances at Pembrokeshire’s music festivals

Welsh wool is world-famous. You’ll find two working mills in Pembrokeshire that are well worth a visit. Melin Tregwynt has been weaving its magic since the 17th century and its products can be found in luxury homeware boutiques worldwide. Meanwhile, Solva Woollen Mill is a specialist weaver of wool floor rugs and runners.