Top 10 things to do in London

There are so many things to do in London, but here are the top 10.

Take a trip up The Shard

This 95-storey tower by London Bridge is western Europe’s tallest building. Described by architect Renzo Piano as “a vertical city”, the skyscraper is almost a third of a kilometre tall. From floors 68 to 72, The View from The Shard offers visitors unobstructed 360-degree, 40-mile views across the London skyline and beyond.

Climb aboard the London Eye

Created to celebrate the Millennium, the London Eye is essentially a ‘big wheel’ which rotates over the River Thames opposite the Houses of Parliament and Big Ben and has since become one of the city’s most iconic attractions. At 135 metres high, the London Eye is the world’s tallest cantilevered observation wheel and offers breathtaking 360-degree views of the capital from each of its 32 high-tech glass capsules. There are even private packages, which allow you to hire out a whole pod for special occasions. 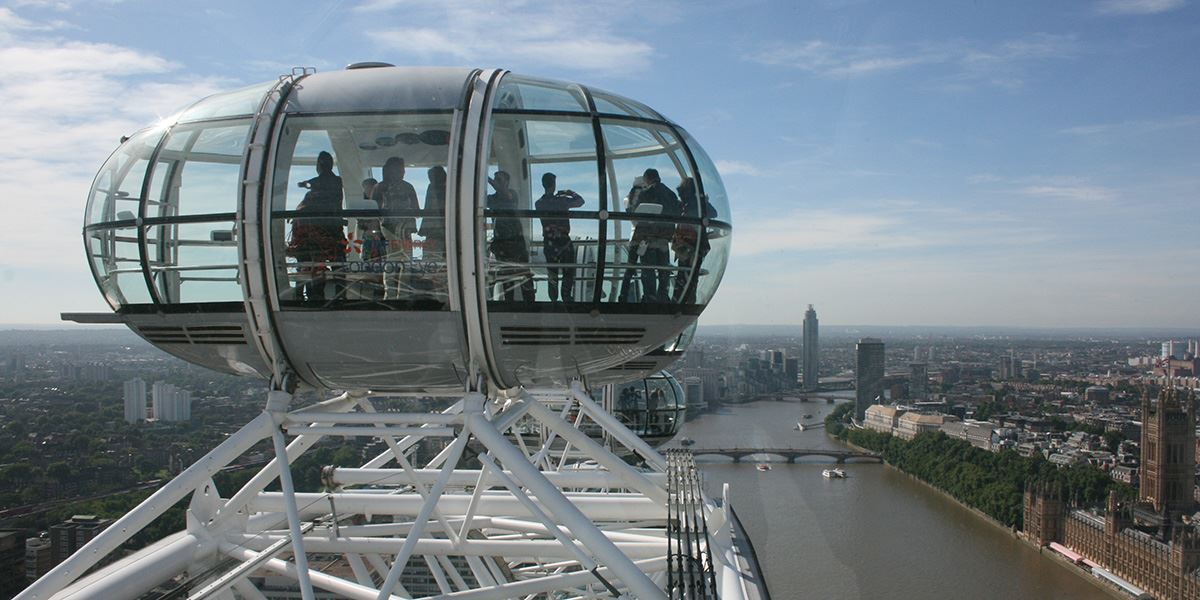 See the city from above on the London Eye

Gain a fascinating insight into the home of the Royal Opera and the Royal Ballet with a backstage tour – learn about the colourful history of the theatre, its architecture and the costumes, which play such a huge part in the productions that take to the stage.

Despite the Tower of London’s grim reputation as a place of torture and death, within its expansive walls you will also discover the priceless Crown Jewels, which are still regularly used by The Queen and include some of the most extraordinary diamonds in the world. You can also get a guided tour by one of the iconic Beefeaters and learn the legend of the Tower’s ravens and the criminals who were executed there.

With more than 2,000 western European paintings from the middle ages to the 20th century, you can discover inspiring art by Botticelli, Leonardo da Vinci, Rembrandt, Gainsborough, Turner, Renoir and Van Gogh, all for free at The National Gallery. 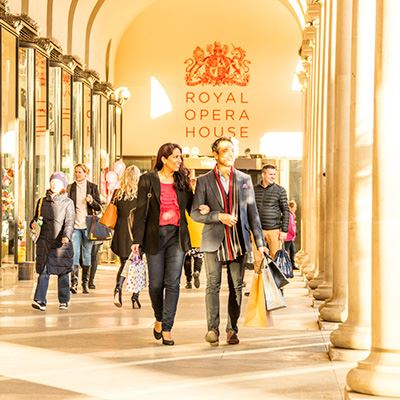 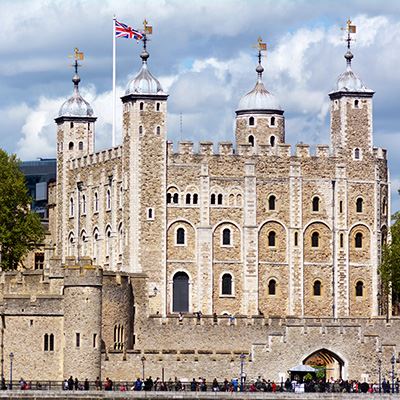 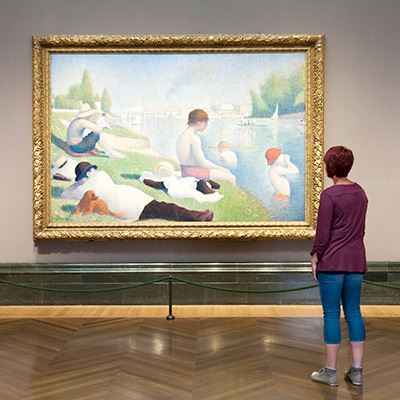 The Bathers at Asnières, The National Gallery

Cruise along the River Thames

Capture an altogether different view of London’s landmarks from the river. There are a variety of tours and vessels available, from sightseeing trips with commentaries to themed cruises and dining experiences.

The view from the rooftop bar at Madison, opposite St Paul’s Cathedral, is so good it even has a separate viewing area so tourists can capture the perfect picture.

From Broadway transfers like The Book of Mormon and Kinky Boots, to home-grown hits such as Andrew Lloyd Webber’s epic The Phantom of the Opera and Sam Mendes’ Charlie and the Chocolate Factory, London’s West End offers something for everyone. Last-minute tickets from the Leicester Square ticket booth are usually your best bet for a bargain. 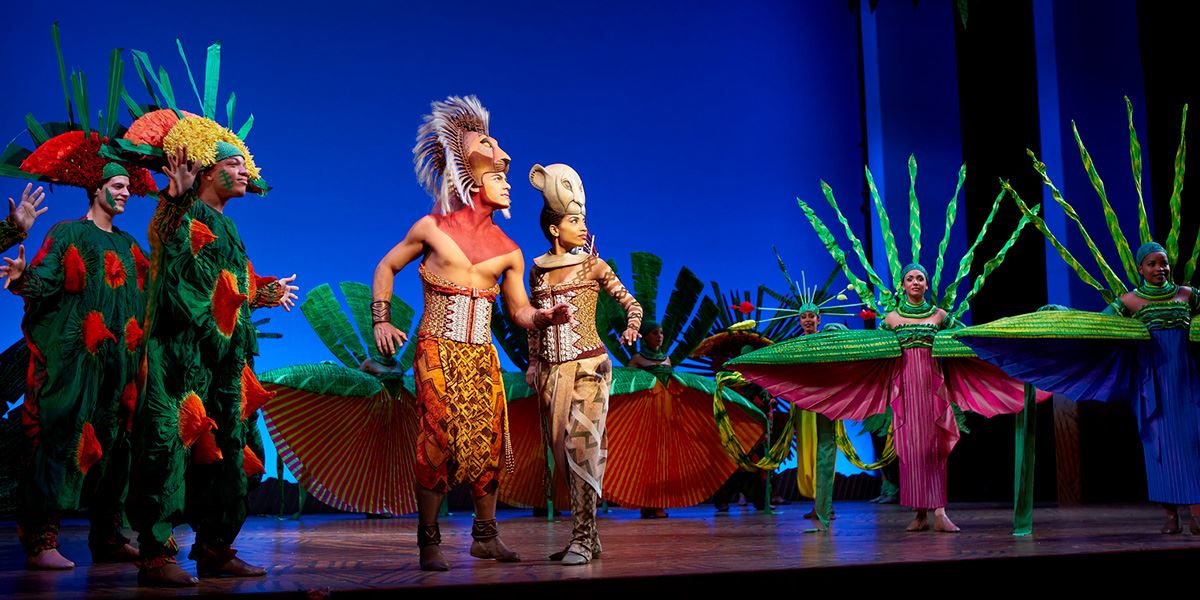 Watch the Changing of the Guard

See Buckingham Palace’s guards, dressed in traditional red tunics and bearskin hats, take part in this traditional ceremony, which takes place daily at 11.30am and lasts about 45 minutes.

From gourmet food at Borough Market to literature at Southbank Book Market and antiques at Portobello Road, you’re never far from a street market in London.